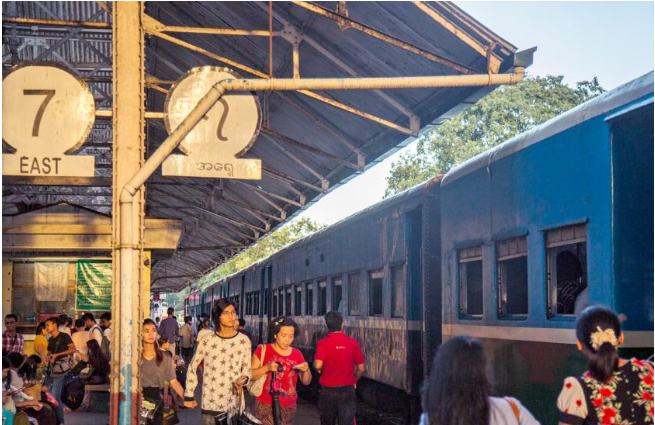 (photo credit: Phoe Wa/ The Myanmar Times)
The public needs to take part in the National League for Democracy-led government’s effort to amend the constitution, social organisations said. This was one of the conclusions reached at a roundtable discussion organised by the Yaw Min Gyi Zayat-Institute for Strategy and Policy-Myanmar on Sunday in Yangon. Experts from social organisations on politics, civilian and military affairs, administration and elections took part in the discussion. “The constitutional reforms will eventually result in a nationwide referendum. It is very difficult for the public to decide whether to accept about 30-40 facts if they don’t have a chance to learn anything through the reform process. If the public is allowed to take part in the reform process, they will respect this constitution.
Read the full article here: The Myanmar Times