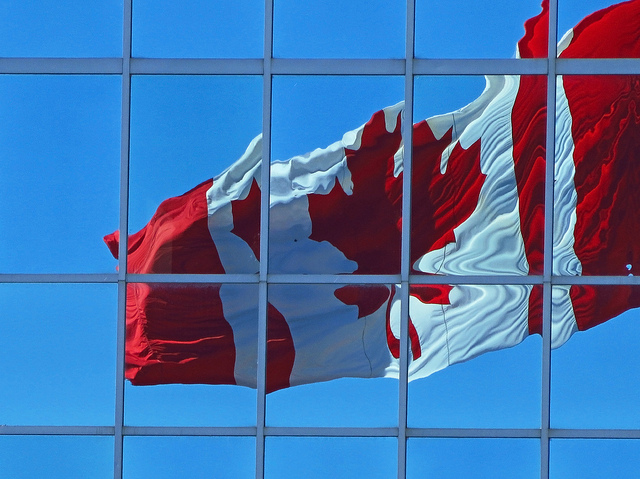 Photo credit: Reflections of Canada / flickr
Quebec government plans to reopen the constitutional debate and will launch a vast coast-to-coast discussion in the coming months in the hopes of having the province's distinct character officially recognized.To avoid the division and outright hostility that has characterized previous constitutional debates, Quebec declared that its approach will be essentially a pedagogical one, focused on dialogue, persuasion and understanding.
Read the full article here: CTV News