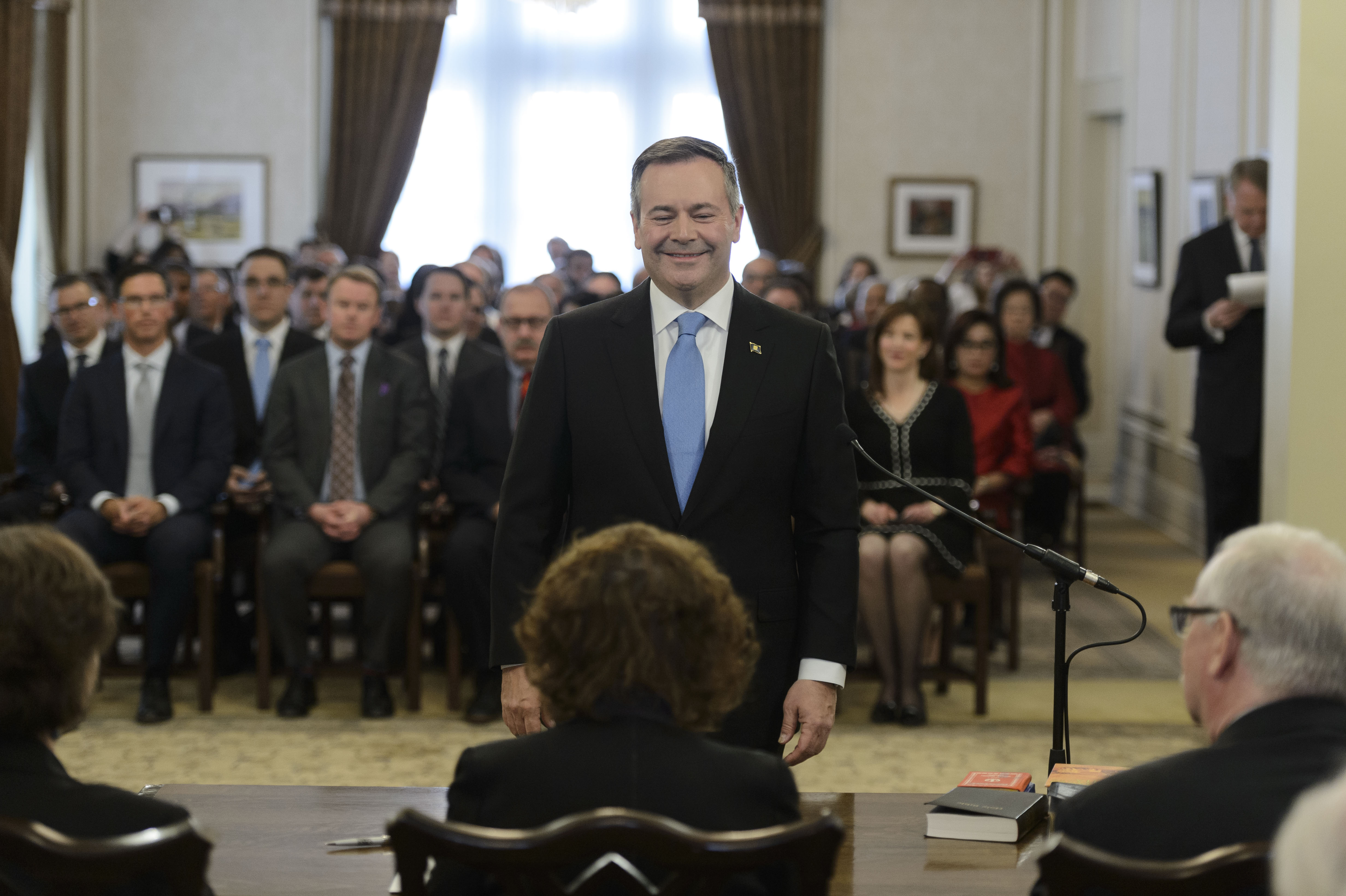 Alberta Premier Jason Kenney (photo credit: Premier of Alberta/flickr)
Premier Jason Kenney is continuing to fire back at his Quebec counterpart over equalization payments following comments from Premier François Legault that his province won’t agree to overhauling the system. “Quebec Premier François Legault’s comments reflect a misunderstanding of the history of equalization, and Alberta’s demand for fairness in the federation,” Kenney wrote in a lengthy Facebook post on Monday. “Our call for a fair deal in the federation simply means this: if Ottawa and other provinces want to benefit from Alberta’s resources, then they must not oppose the transport and sale of those resources.”
Read the full article here: Fort McMurray Today