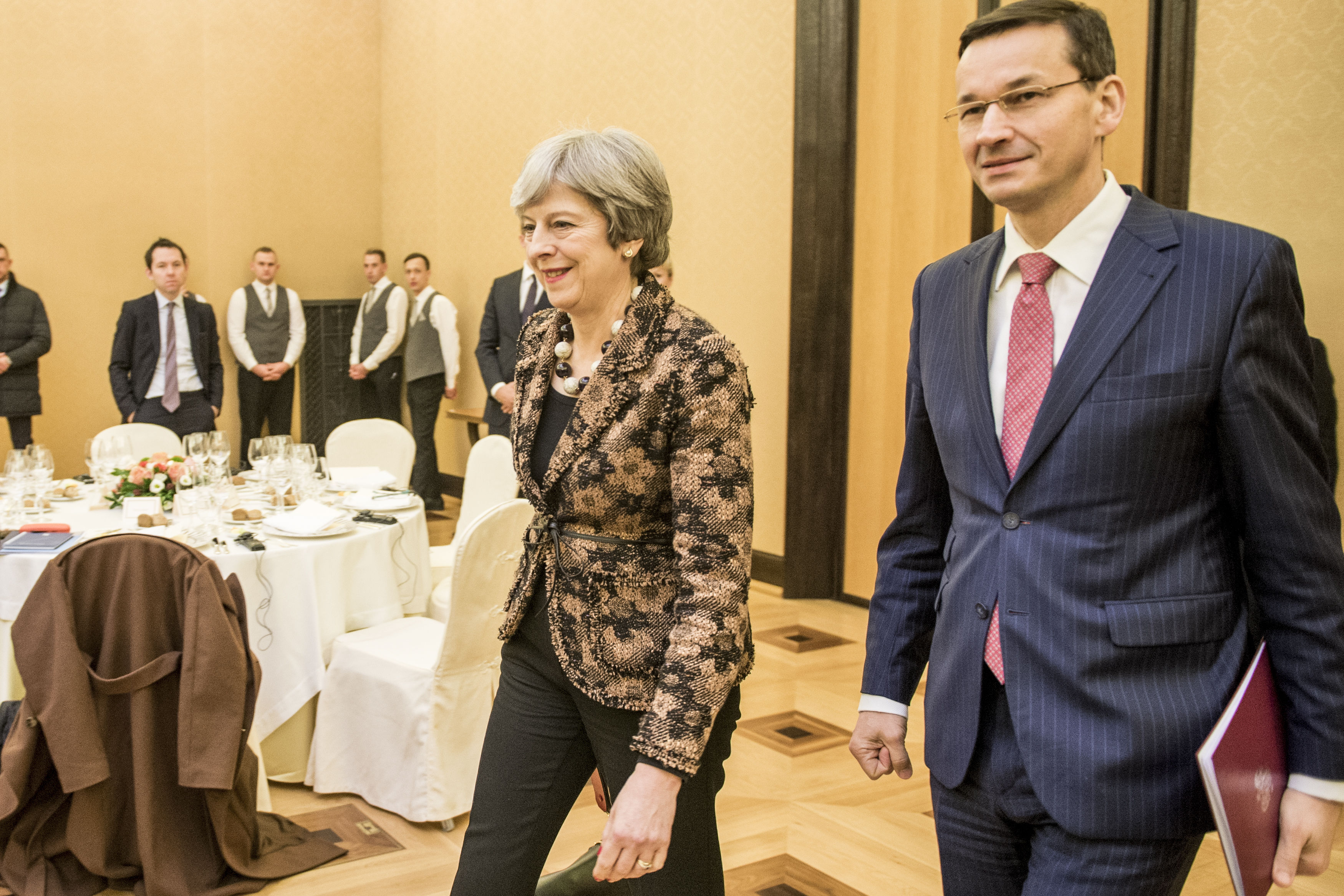 Prime Minister of Poland Mateusz Morawiecki (photo credit: Number 10/flickr)
Pending legislation in Poland that gives politicians the authority to fire or fine judges would further undermine judicial independence in the country and violates European Union principles, European legal experts said Thursday. Members of the Council of Europe’s Venice Commission weighed in on a series of proposed changes to Poland’s laws on the judiciary at the request of the country’s Senate speaker. They issued an urgent opinion as the Senate debates the legislation.
Read the full article here: The Tribune