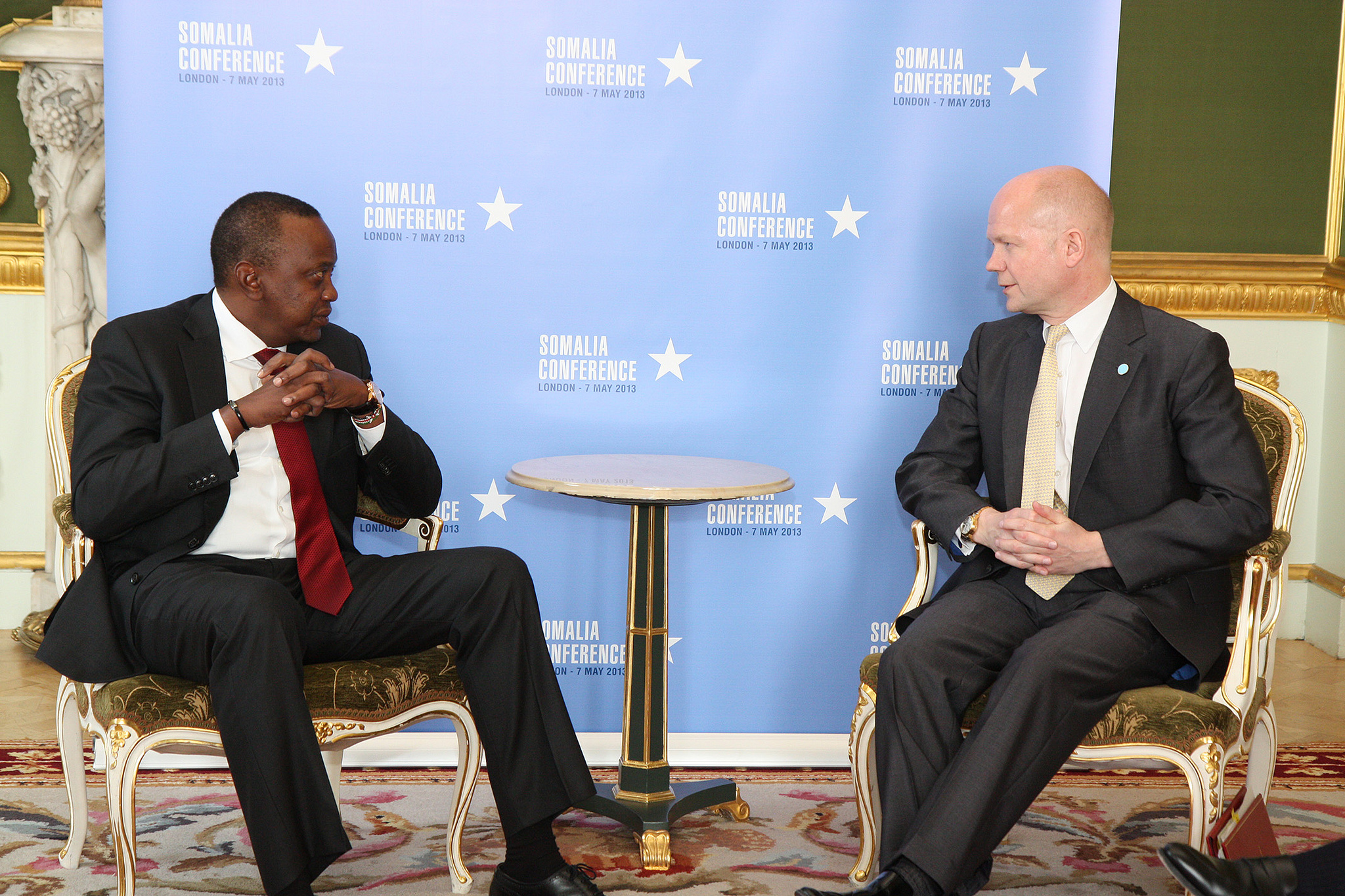 photo credit: Foreign and Commonwealth Office/flickr
Creation of positions of Prime Minister and official Opposition leader are some of the issues to be considered if the referendum is held today. Others are rotational presidency, reducing the number of counties, elective and nominated positions and the abolition of Provincial Administration. In the last four years, there have been 13 attempts to change the 2010 Constitution, ranging from consultative forums to parliamentary amendments and popular initiatives. Two Members of Parliament have written to the National Assembly Speaker seeking constitutional amendments to provide for rotational presidency and the position of a Prime Minister appointed by the president. Aldai MP Cornely Serem has presented a constitutional amendment Bill proposing to have the presidency rotated across all the communities.
Read the full article here: Standard Media