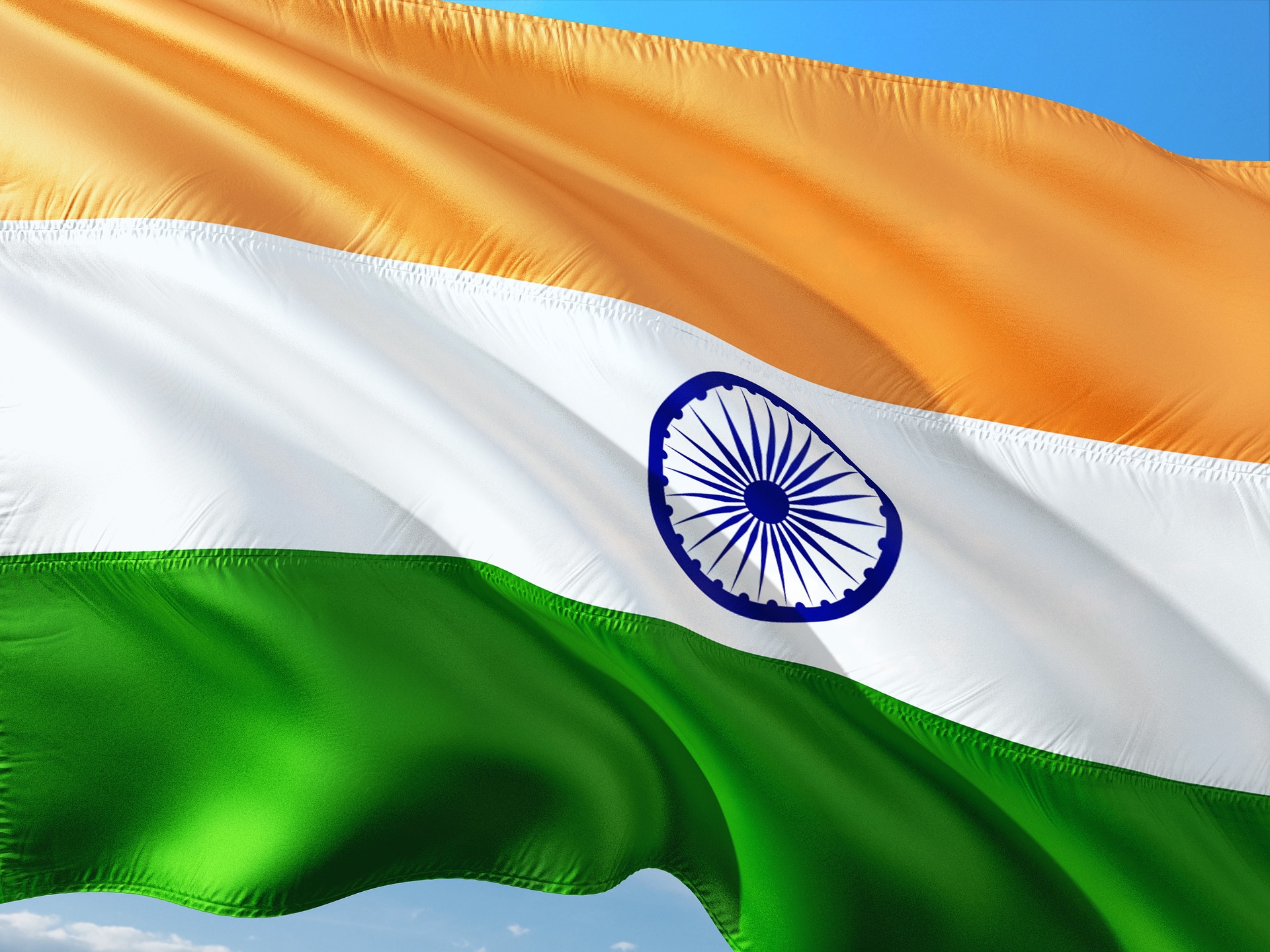 photo credit: pixabay
Congress president Rahul Gandhi will today launch the party's nationwide 'Save the Constitution' campaign, aiming to highlight alleged attacks on the Constitution and Dalits under the BJP-led regime. Congress's present and former Dalit lawmakers, those holding offices in zilla parishad, civic bodies and panchayat samitis, the party's office-bearers attached to its regional units will also attend the event, aimed at sensitising people on the current state of affairs with regard to the community.
Read the full article here: https://www.deccanherald.com/national/rahul-gandhi-launch-partys-nationwide-sav…