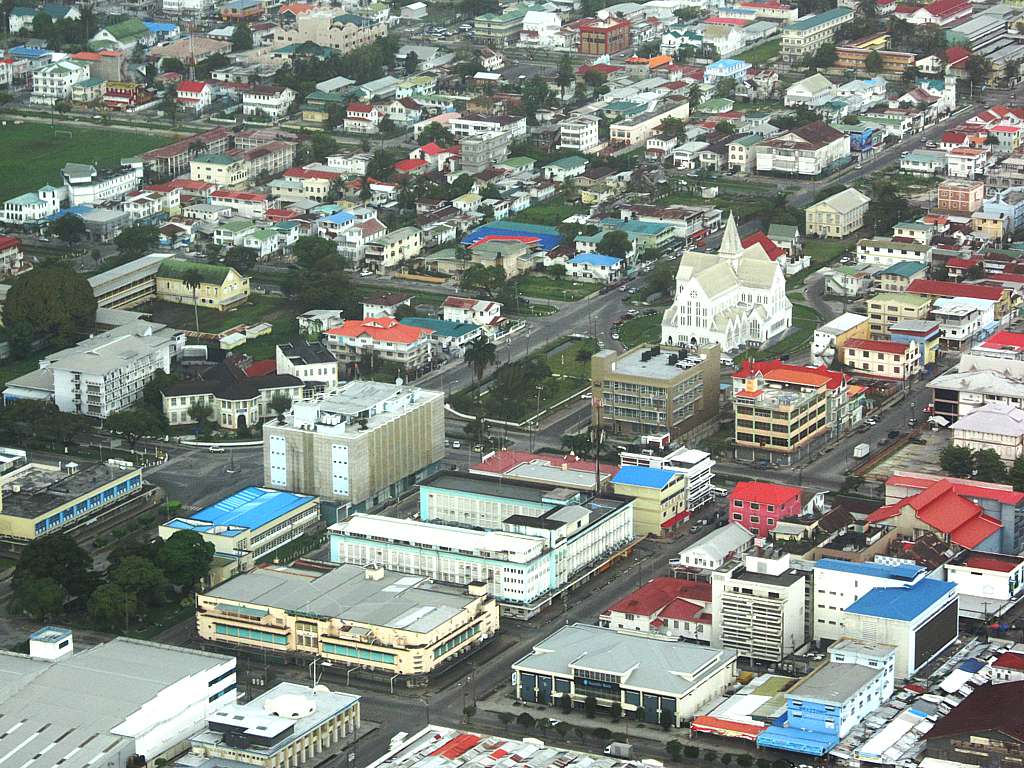 Georgetown, Guyana (photo credit: David Stanley/flickr)
Guyana’s Opposition Leader, Bharrat Jagdeo, and Irfaan Ali, the PPP/C presidential candidate, filed a Notice of Motion before the CCJ for several reliefs, including an interpretation of the words “more votes are cast” in Article 177(2)(b) of the Constitution of Guyana. The Court of Appeal in its decision ordered that the words are to be interpreted as meaning “more valid votes are cast”. The Court also ordered the decision to stay for three days. The applicants, who were added as respondents before the Court of Appeal, claiming that the decision was wrong for many reasons, including that the Court of Appeal did not have the jurisdiction to hear and determine the Notice of Motion.
Read the full article here: New York CaribNews