Polish president sets out own changes to courts and constitution 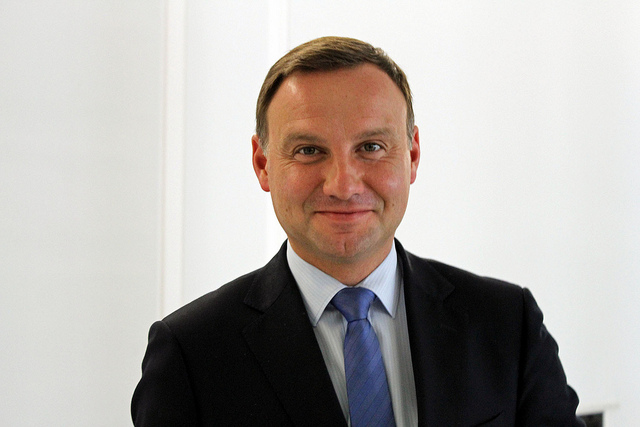 Photo credit: Flickr
Poland's president on Monday proposed his own changes to the nation's top judicial bodies and the constitution in a dispute that is at the heart of a standoff with the European Union. President Andrzej Duda suggested substantial legislative changes that could curb what the EU and other critics say is a power grab by Poland's ruling party to take control of the courts.
Read the full article here: WTHR