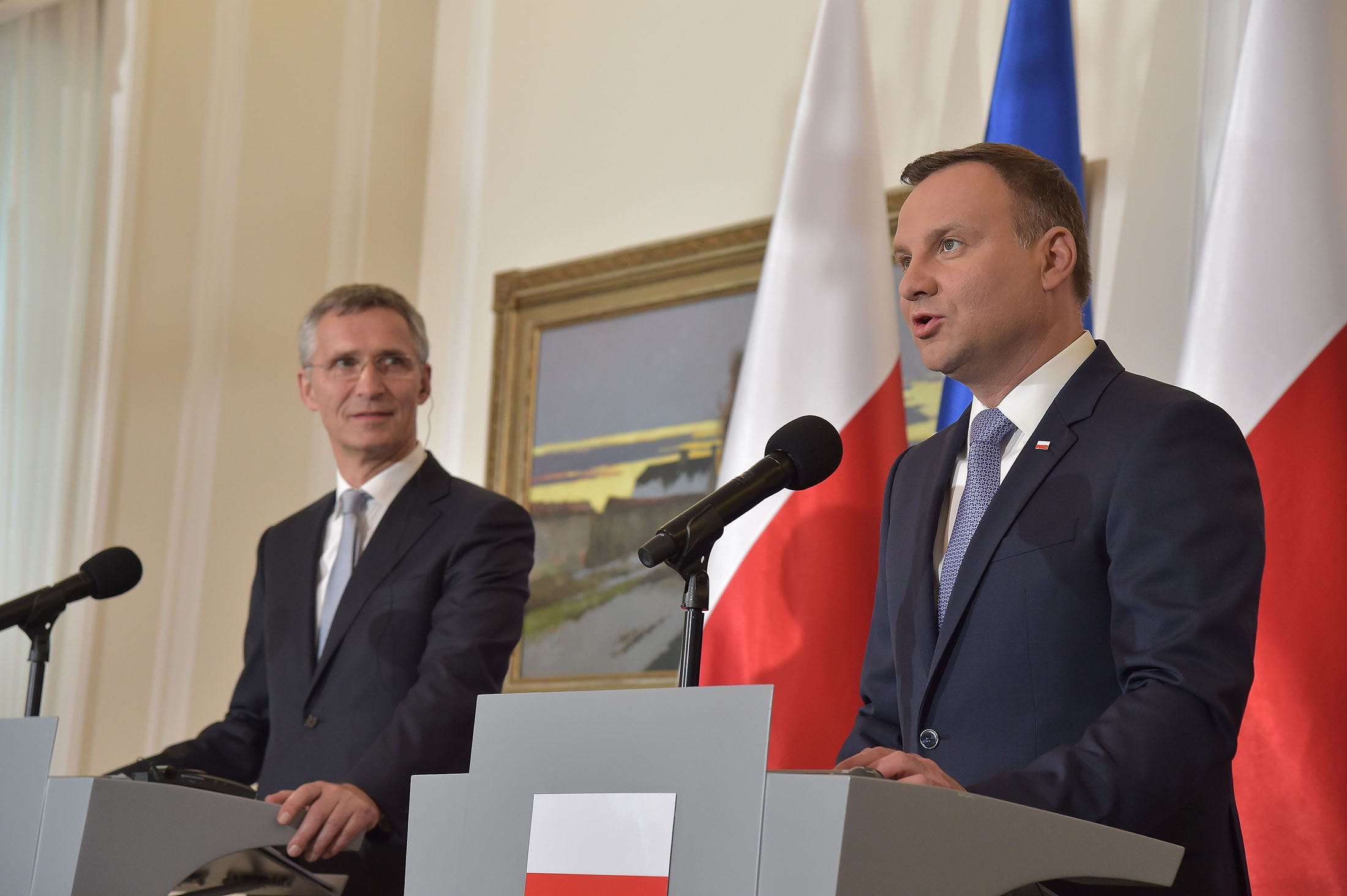 President Andrzej Duda of Poland (photo credit: NATO North Atlantic Treaty Organization/flickr)
Poland's President Andrzej Duda on Monday proposed changing the constitution to ban LGBTQ couples from adopting children ahead of Sunday's presidential run-off in which the candidates are polling neck-and-neck. [ . . . ] A majority amounting to two-thirds of the lower house of parliament is needed to change the constitution. After an election in October, PiS rules with a slim majority and does not hold enough seats to carry out such changes.
Read the full article here: NBC News