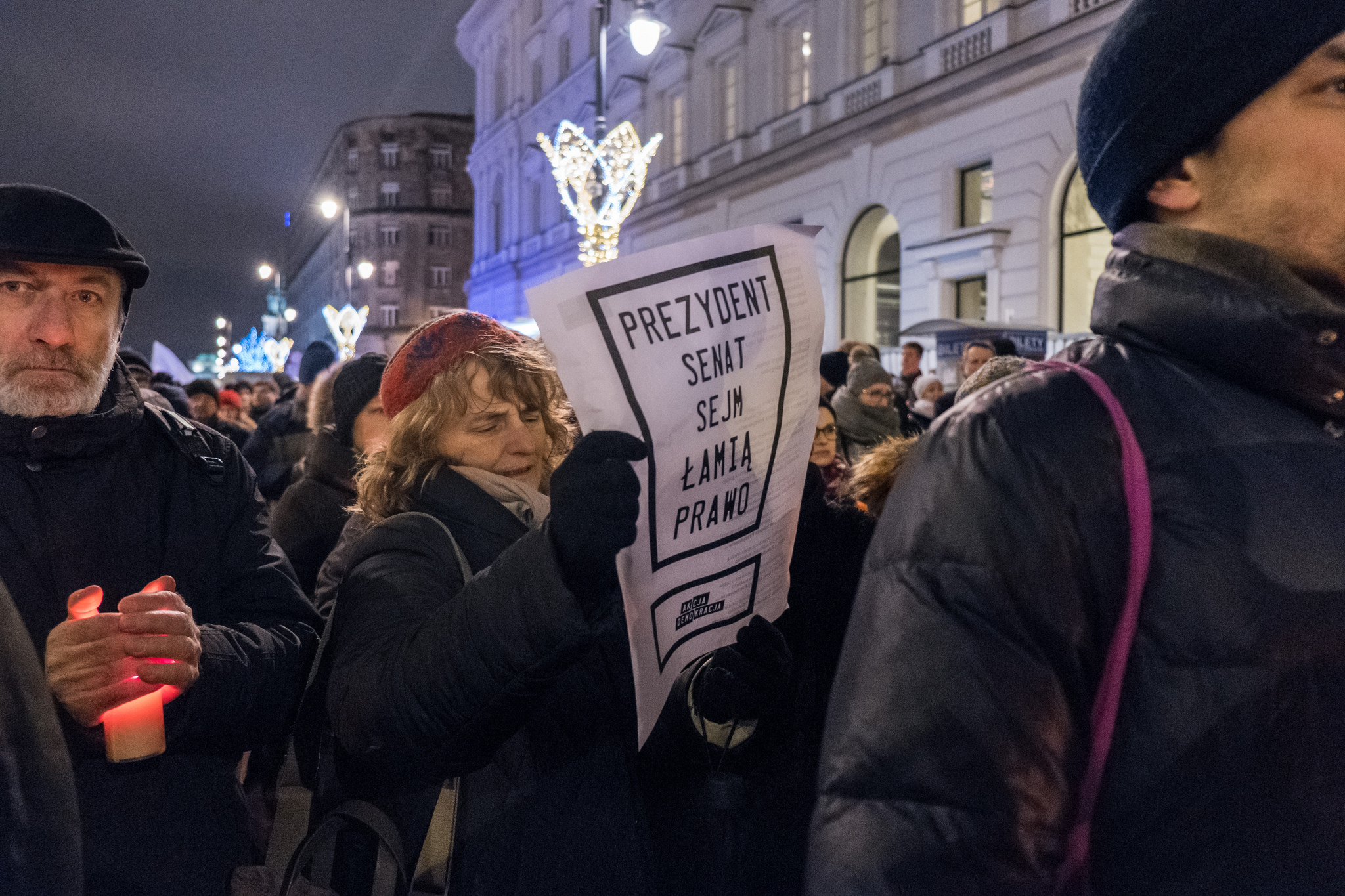 photo credit: Grzegorz Żukowski/flickr
Poland’s president swore in 27 new Supreme Court judges Wednesday, stepping up the conflict over control of the judiciary and ignoring another top court that said the appointments should be suspended pending an opinion by European Union judges. [ . . . ] The new judges are part of the sweeping changes that the ruling conservative Law and Justice party has been applying to the justice system since winning power in 2015. It says that judges active during the communist era, before 1989, must be replaced. Many of the court’s judges have been forced to retire early under a new law that put their retirement age at 65, from the previous 70. But critics say the changes violate the constitution and are putting Poland’s courts under the party’s political control. They also say Duda is acting against the supreme charter and warn he may be brought to account before a special tribunal.
Read the full article here: Minnesota Lawyer