In the Philippines, House resumes debate on draft constitution 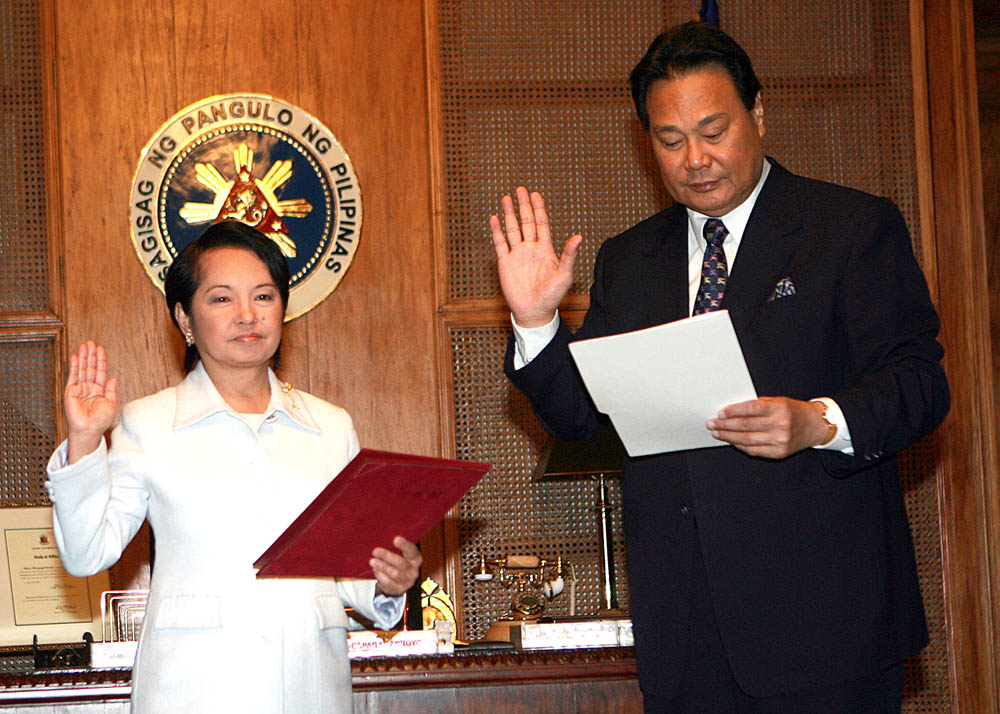 photo credit: Piercing Pens/flickr
After repeated delays, House lawmakers on Wednesday resumed plenary debates on a draft charter prepared by Speaker Gloria Macapagal-Arroyo that is separate from the federalism proposal of a consultative committee that President Duterte had created. Leyte Rep. Vicente Veloso, chair of the House committee on constitutional amendments, delivered his sponsorship speech while Zamboanga-Sibugay Rep. Wilter Palma II defended the draft federal constitution, or the approved Resolution of Both Houses 15, on the floor. The measure was initially taken up in October, but was remanded to the Veloso committee after Arroyo discovered that the provision for joint voting of the Senate and the House remained, when she actually preferred separate voting of the two legislative chambers.
Read the full article here: The Philippine Star