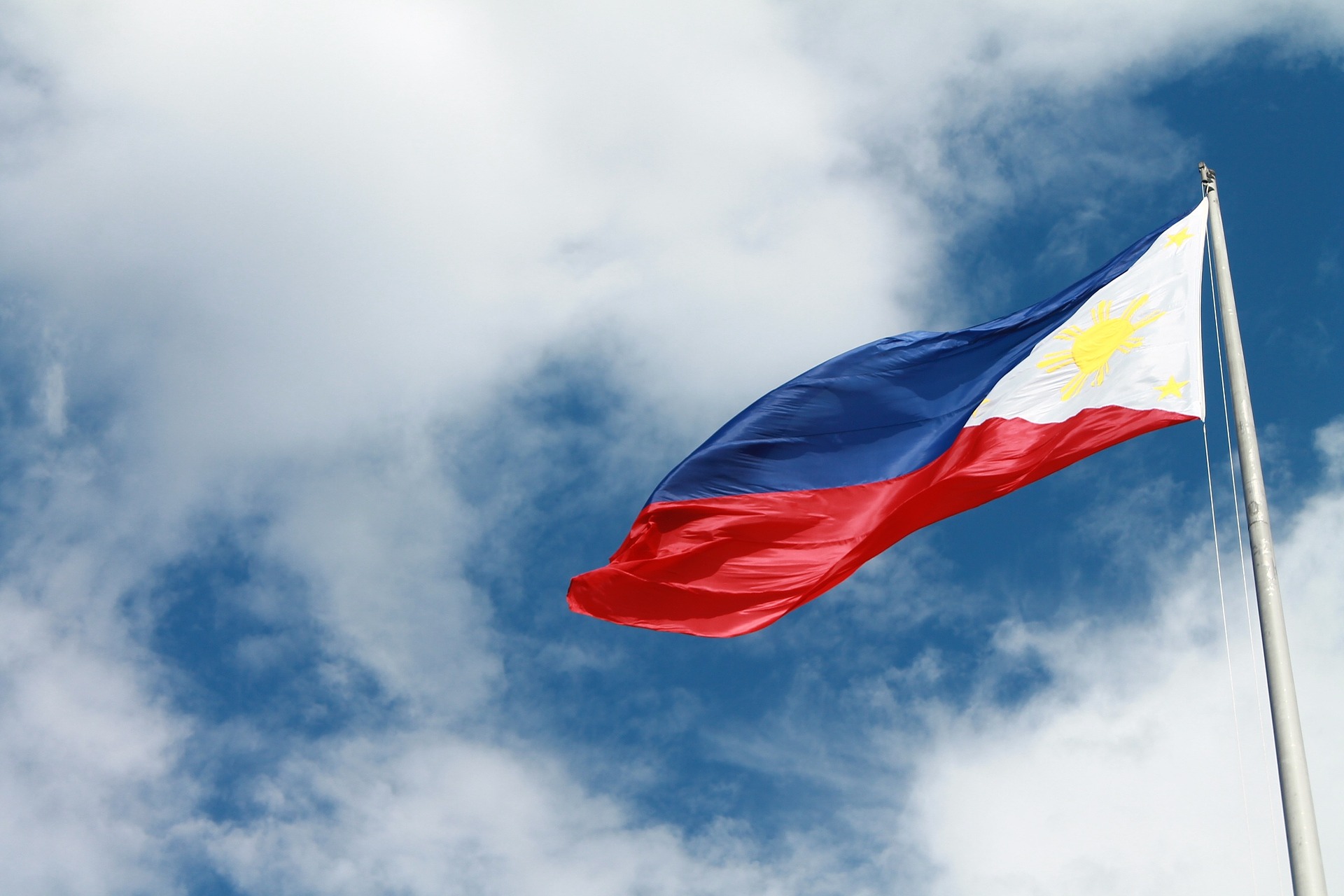 Flag of the Philippines (photo credit: pixabay)
The Inter-Agency Task Force on Federalism and Constitutional Reform is set to conduct a briefing on Tuesday before the House Committee on Constitutional Amendments regarding its proposed amendments to the 1987 Constitution. [ . . . ] Among the task force’s constitutional amendment proposals include anti-dynasty and anti-turncoatism provisions; election of senators by region; five-year term for members of the House of Representatives and local officials; creation of regional authorities; lifting of limitations on foreign investments; allocation of a larger share of national revenues for local government units; and state subsidy for political parties.
Read the full article here: Page One