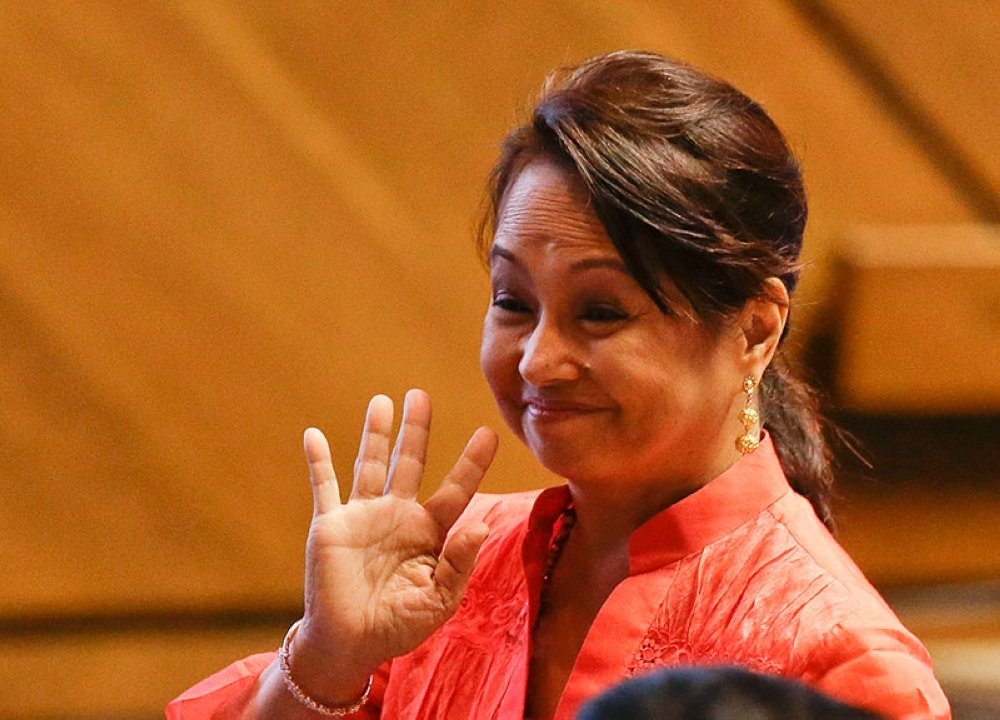 Speaker Gloria Macapagal-Arroyo (photo credit: AP)
HOUSE Speaker Gloria Macapagal-Arroyo is in favor of having the two houses of Congress voting separately on the proposed federal constitution, as raised by Senate. "We want to move forward, to be realistic. Better to move forward and achieve something rather than be stubborn and achieve nothing," said Arroyo in an ambush interview after the groundbreaking of the Greening NLEX (North Luzon Expressway) project in San Fernando, Pampanga, on Wednesday, August 1.
Read the full article here: Sun Star Manila