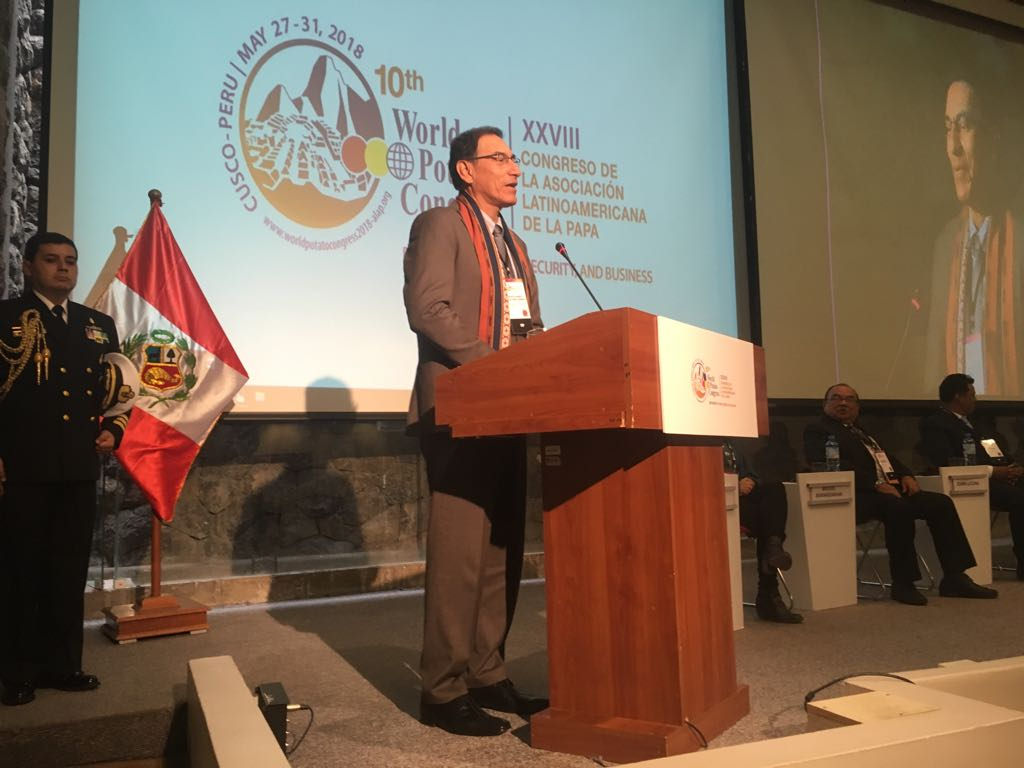 photo credit: International Potato Center CIP/flickr
The constitutional commission of Peru’s Congress approved Friday a proposal to return to the bicameral system with 14 votes in favor, six votes against, and two abstentions. If it is approved by Congress in an upcoming plenary session, it would be the third proposal to be given the green light of the four anti-corruption proposals sent by the executive ahead of a referendum scheduled for December.Peru’s Congress will have 130 deputies and 50 senators. Originally, president Martin Vizcarra proposed a bicameral congress with 130 legislators, 100 deputies, and 30 senators. The reform also stipulates that candidates for the Senate must be Peruvian by birth and at least 35 years old, while candidates to the chamber of representatives must be at least 25 years old. The two constitutional reforms that have congressional approval thus far are modifications on the National Judicial Council (CNM), which appoints and dismisses judges and public prosecutors, and the regulation of financial contributions to political parties.
Read the full article here: telesur