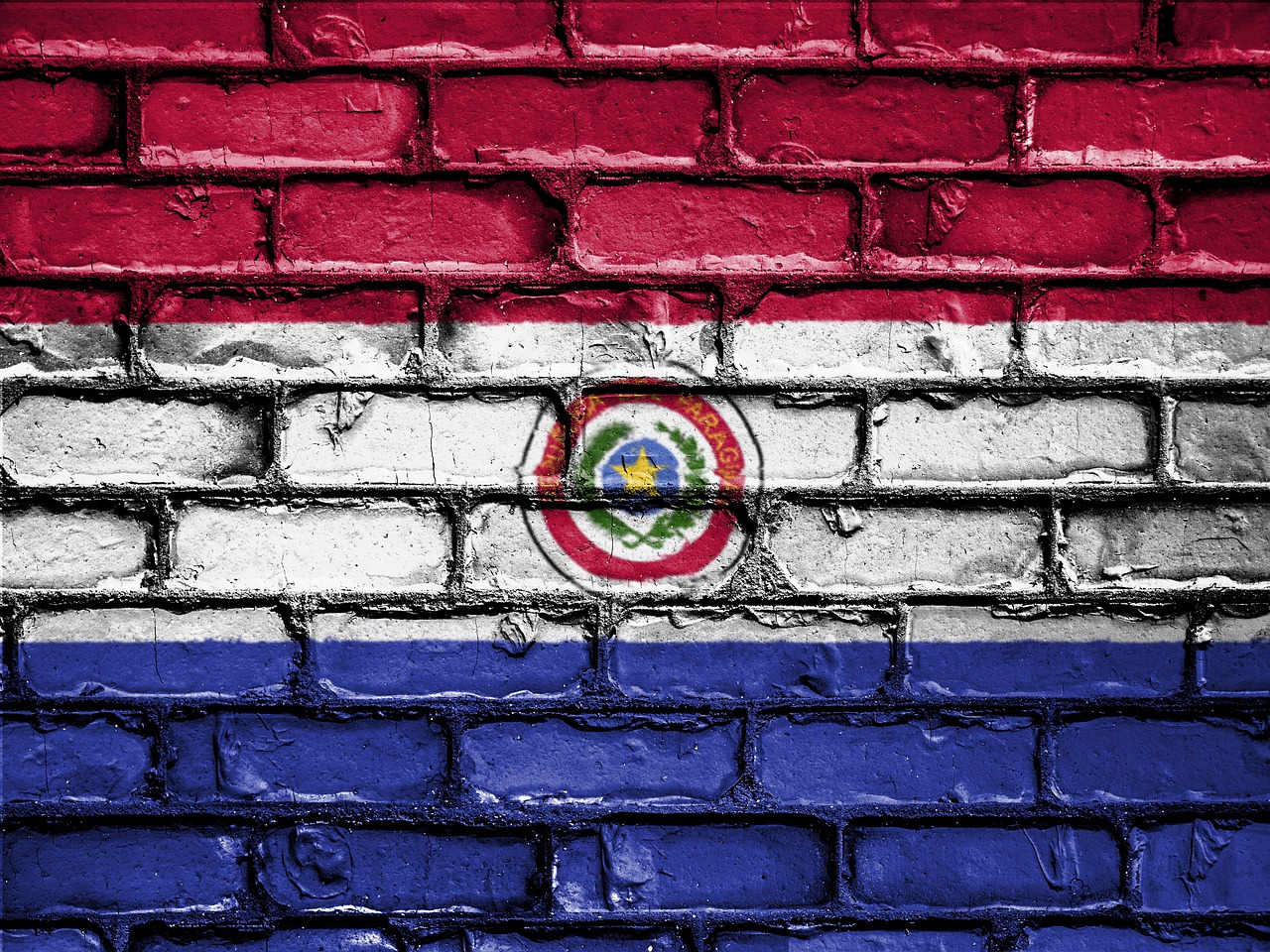 Flag of Paraguay (photo credit: Pixabay)
The presidential candidate in Paraguay for the ruling Colorado Party, Mario Abdo Benitez, will begin a debate on constitutional reform if he wins voters’ support in the April 2018 general elections. “I believe the debate on constitutional reform is necessary, but it must have a large consensus, because if not it loses moral and political authority,” Abdo Benitez said in an interview with EFE.
Read the full article here: Latin American Herald Tribune