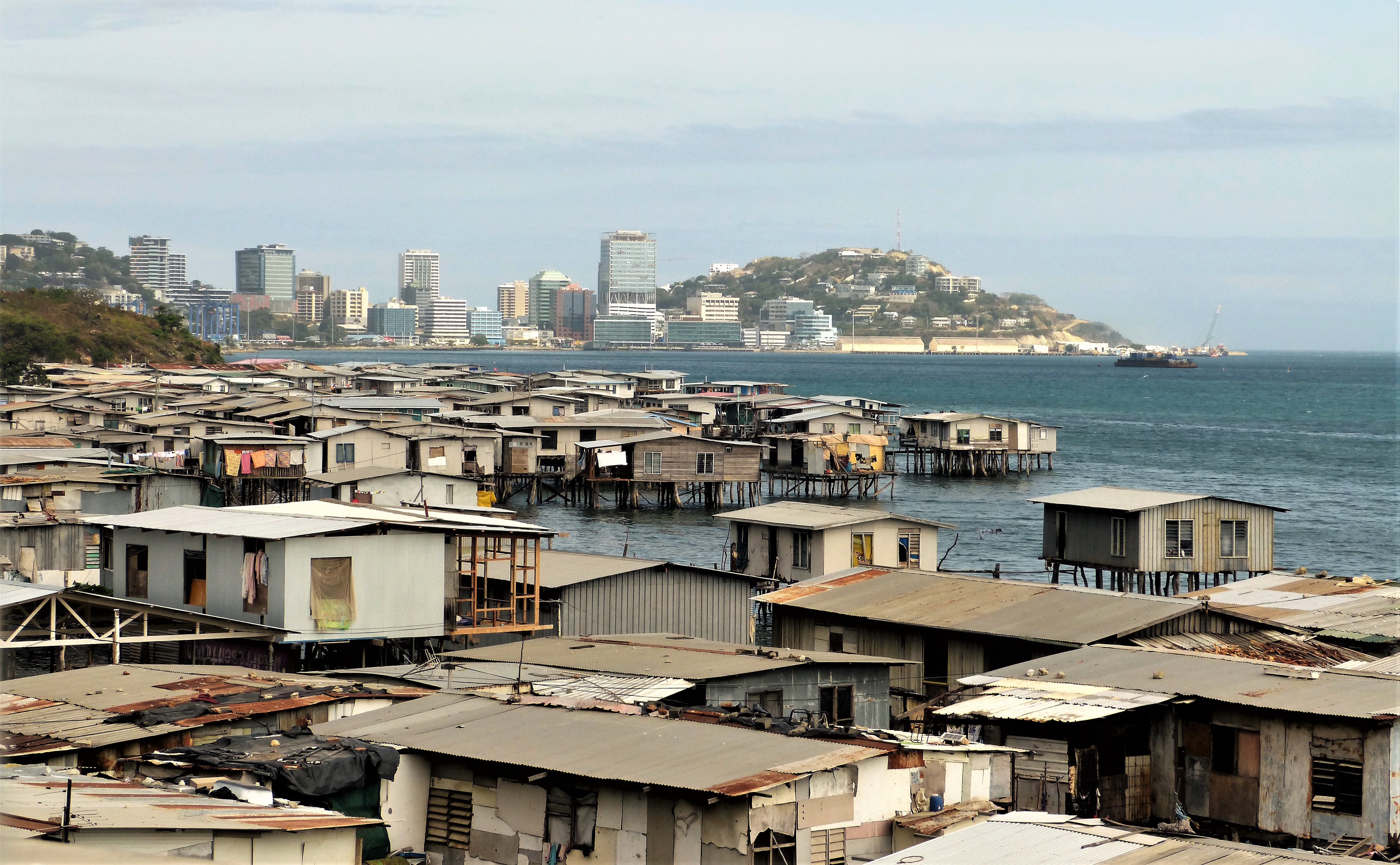 Port Moresby, Papua New Guinea (photo credit: gailhampshire/flickr)
Four pieces of legislation were unanimously passed by Parliament to operationalise the state-of-emergency declared by the government on March 26. [ . . . ] Attorney-General and Deputy Prime Minister Davis Steven, in presenting the bills, said the government and national executive council has set regulations in place since the declaration of the national emergency.
Read the full article here: Papua New Guinea Post-Courier