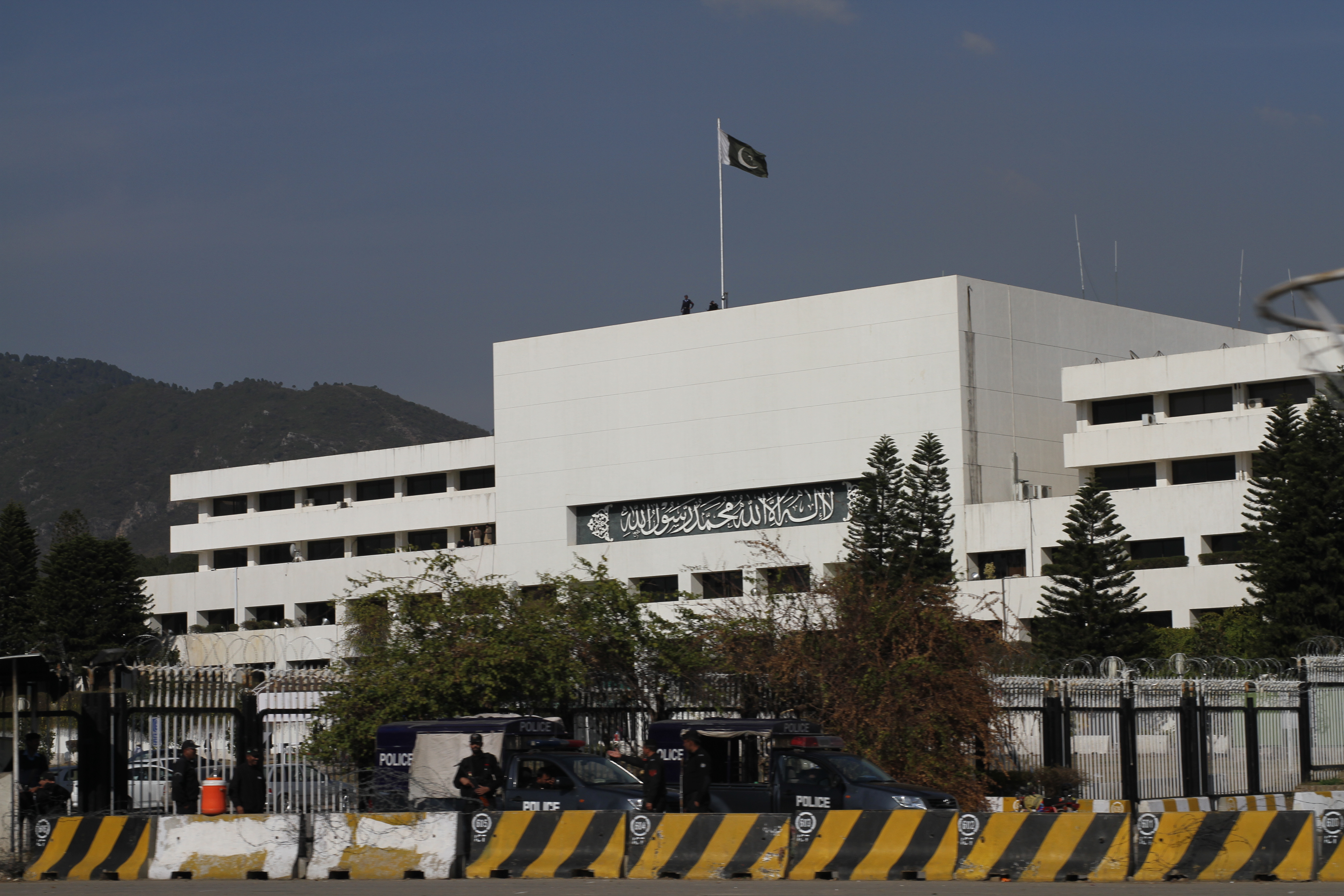 Parliament of Pakistan (photo credit: Utenriksdepartementet UD/flickr)
As the four-year term of Karachi Mayor Waseem Akhar is set to end this month, the federal government has proposed to the PPP led provincial government of Sindh to appoint a “neutral” administrator to perform mayoral functions in Karachi. [ . . . ] The Supreme Court has already decided to review Punjab and Sindh local governments laws in view of Article 140-A of Constitution, which says each province shall establish an LG system and devolve political, administrative and financial responsibility and authority to the elected representatives.
Read the full article here: The Express Tribune