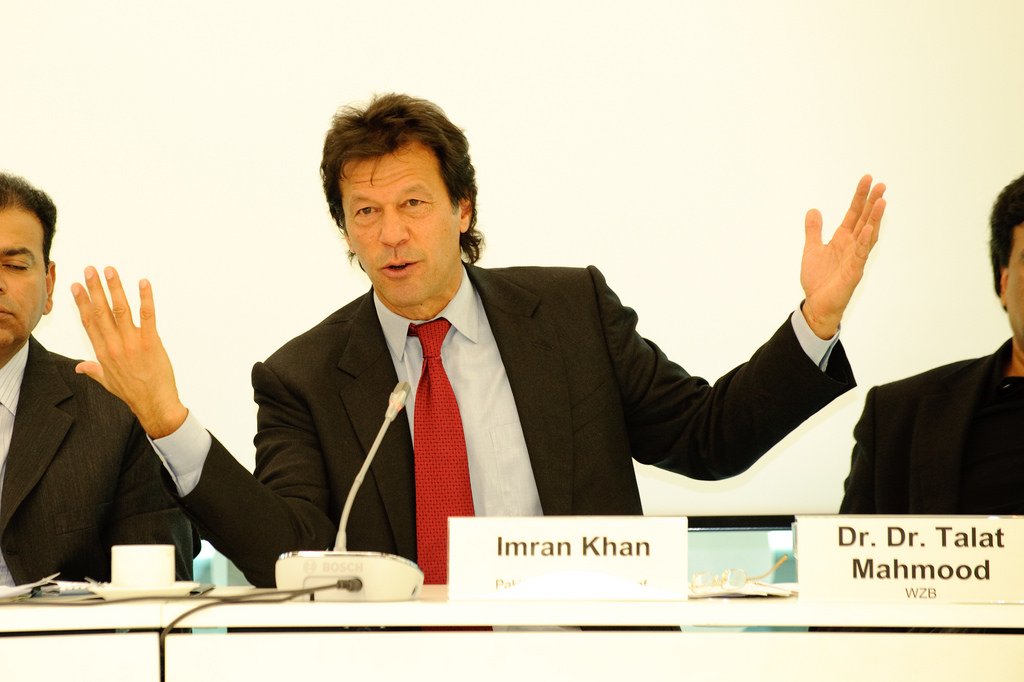 photo credit: Heinrich-Böll-Stiftung/flickr
The federal cabinet will discuss on Thursday the summary of the ministry of Kashmir affairs and Gilgit-Baltistan (GB) regarding awarding of provisional province status to GB until the final settlement of the Kashmir dispute. [ . . . ] According to the draft proposal, this arrangement can be formalised by giving representation to GB in the parliament through constitutional amendments in Article 51 and 57 respectively. GB will be entitled to three special seats with one for each of the three divisions and one additional seat for women can also be added by the order of the president under Article 258. Provision of these seats can be made by amending Article 51 (4) of the Constitution of Pakistan. Similarly, three special seats may be created for GB in the Senate with one for each division through appropriate amendments in Article 59. The proposal further recommended that the GB government may be given representation in constitutional bodies like NEC, NFC, IRSA and CCI as an observer or by extending special invitations similar to those extended to Azad Jammu Kashmir (AJK). The attorney general has also proposed judicial reforms, including extending the tenure of the judges of Supreme Appellate Court of GB from three to five years and fixing of the retirement age to 65 besides provision of pension and other benefits.
Read the full article here: Pakistan Today