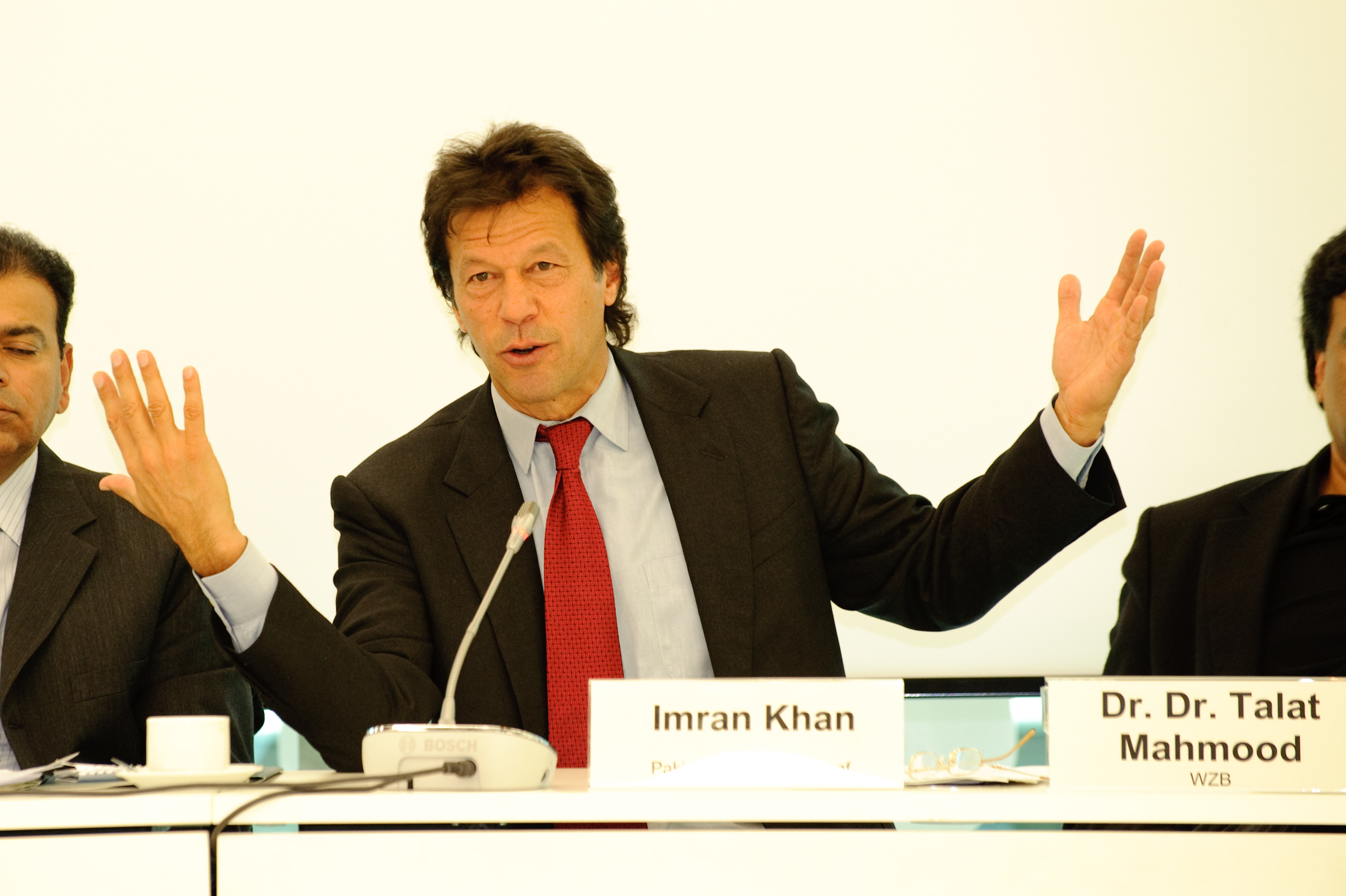 Prime Minister of Pakistan Imran Khan (photo credit: Heinrich-Böll-Stiftung/flickr)
The opposition and the government have stepped up action to ward off the crisis at the Election Commission of Pakistan (ECP), which risks being rendered ineffective with the chief election commissioner (CEC) set to retire on December 6, and two members of the commission yet to be appointed. Pakistan Muslim League Nawaz (PML-N) president Shehbaz Sharif, who is also the Leader of the Opposition in the National Assembly, has proposed three names for the post of the CEC in a letter to Prime Minister Imran Khan.
Read the full article here: MENAFN