In Pakistan, proposed amendment would require presidential ordinances to be presented before legislature 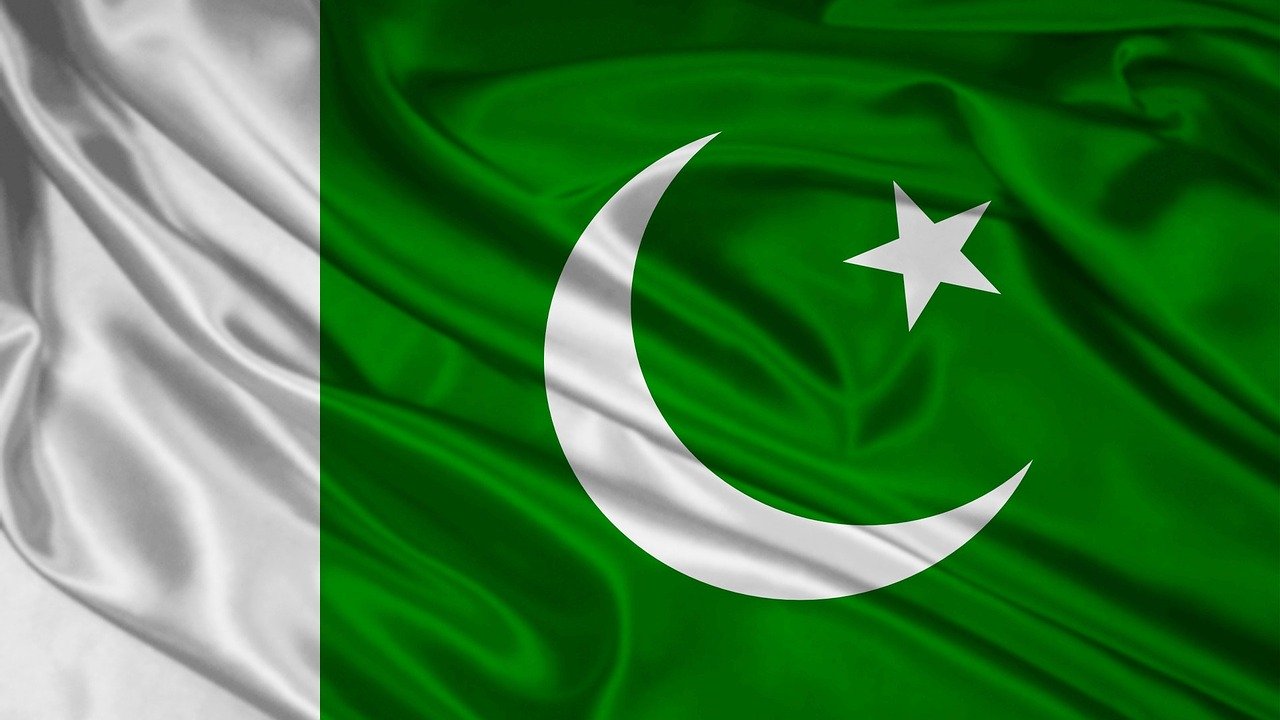 Flag of Pakistan (photo credit: pixabay)
The Senate’s committee on Law and Justice in its meeting today (Monday) expected to take up the Private member bill of constitutional amendment of ex-chairman of Senate Senator Raza Rabbani amending the Article 89 of the Constitution to make the mandatory on the government to lay the ordinance in the first sitting of either house of the Parliament (Senate and National Assembly) after its promulgation and if the government fails in laying the promulgated Ordinance in that session of the Parliament then it will should be repealed.
Read the full article here: The News