In Pakistan, bill against disrespecting armed forces assailed as unconstitutional 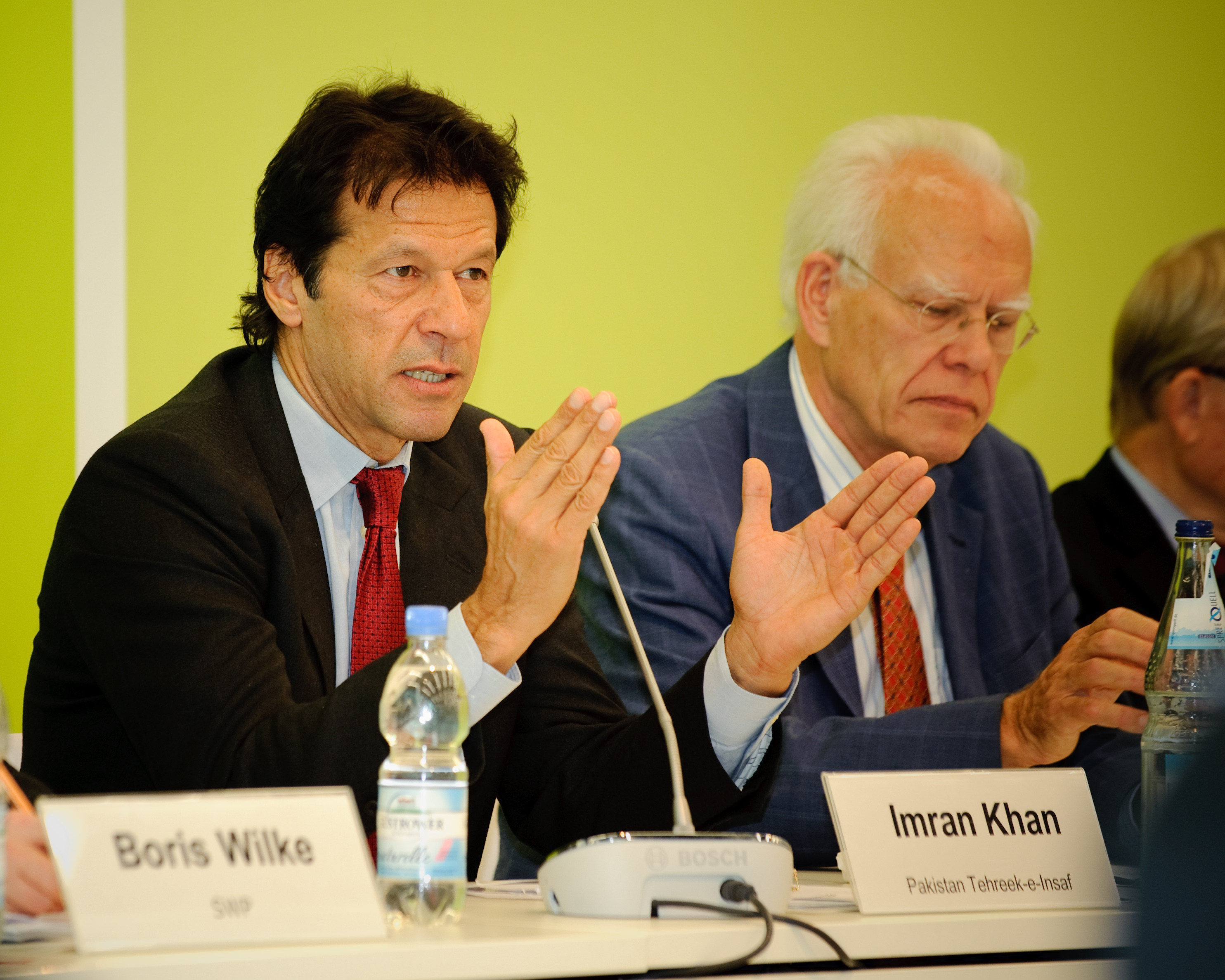 Prime Minister Imran Khan of Pakistan (photo credit: Heinrich-Böll-Stiftung/flickr)
The approval of a bill by a National Assembly’s standing committee, which proposed up to two years’ imprisonment and a fine for those who “intentionally ridicule the armed forces”, has drawn ire of politicians from across the divide as well as the legal fraternity. [ . . . ] PPP leader Farhatullah Babar expressed grave concern over the bill and said Section 500 of the PPC already provided punishment for the defamation of anyone, and the addition of Section 500-A was aimed only at gagging freedom of expression guaranteed under Article 19 of the Constitution, in the name of national security. It is not acceptable and will be opposed at every platform, he said.
Read the full article here: Dawn