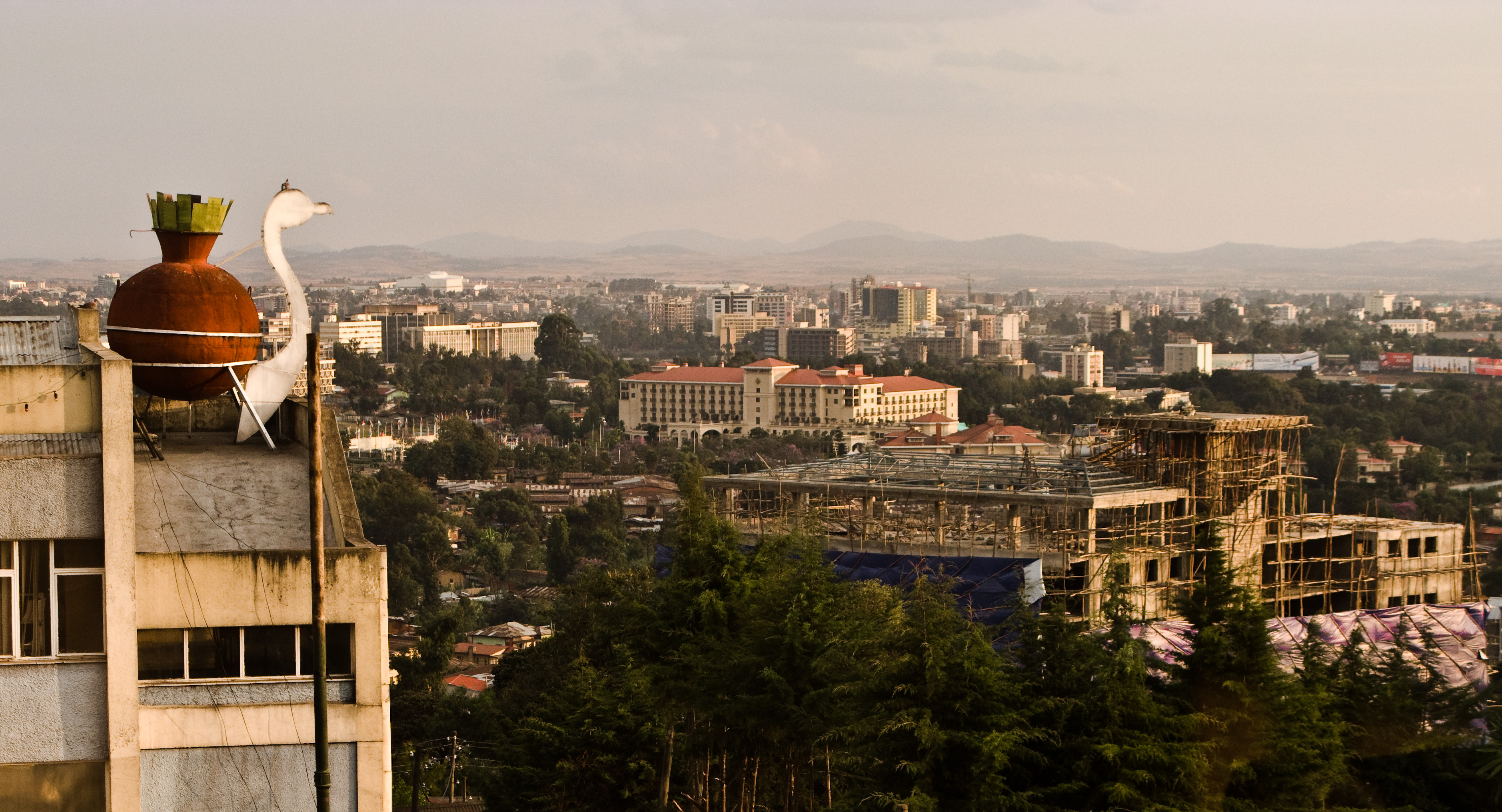 photo credit: Will De Freitas/flickr
An opposition party in Ethiopia on Tuesday called for a constitutional amendment, saying the constitution is partly responsible for all the mayhem happening in a southern ethnically based regional state since last Thursday. The demand came in a news conference held by officials of the Ethiopian Citizens for Social Justice party on Tuesday. Abebe Akalu, secretary-general of the party, said the part of the constitution that focused on ethnic rights should be amended with a focus on unity and national cohesion rather than division.
Read the full article here: AA