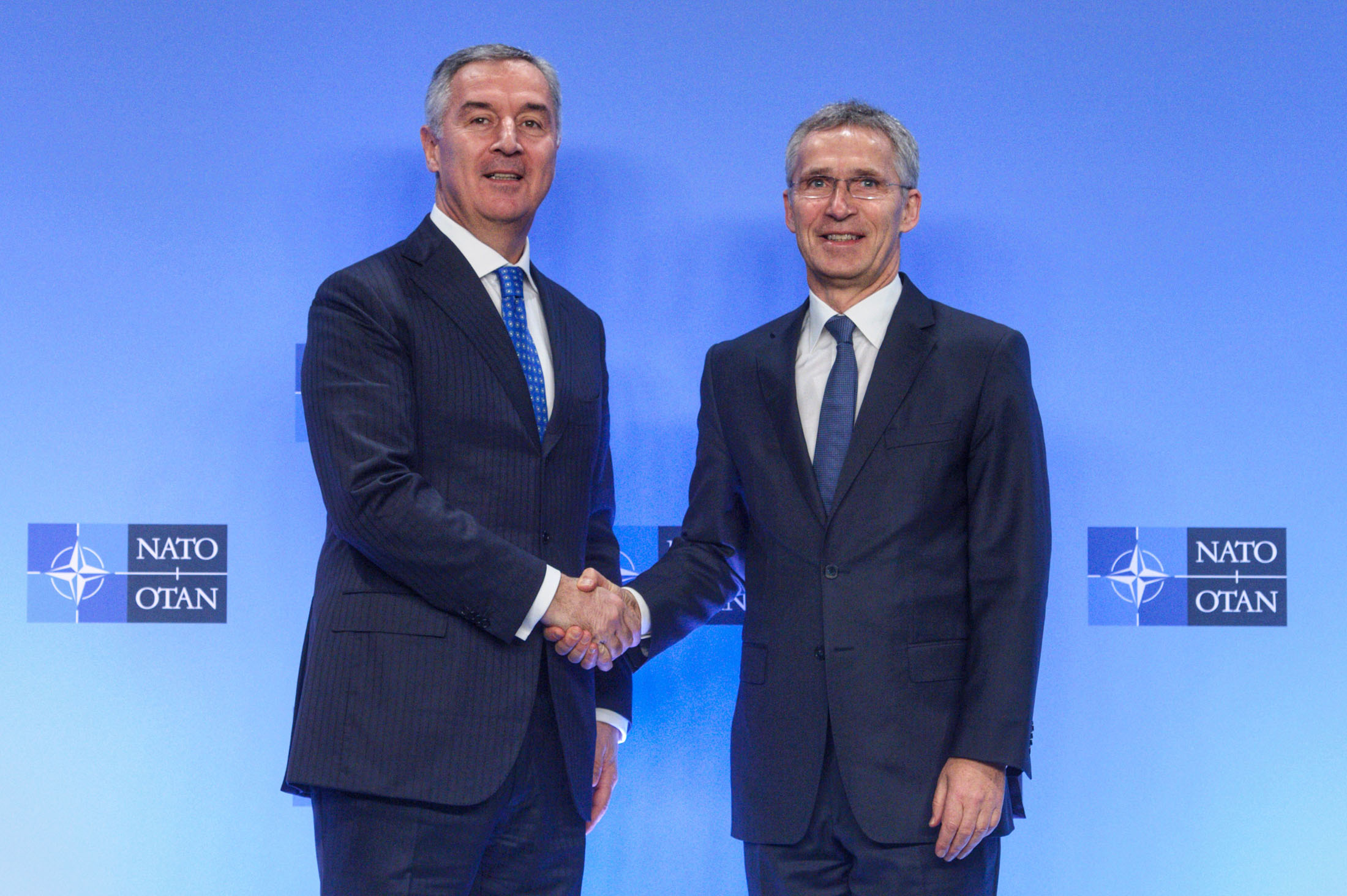 President of Montenegro, Milo Dukanovic (photo credit: NATO North Atlantic Treaty Organization/flickr)
The Civic Alliance (GA) today submitted an initiative to assess the constitutionality of the decision to call parliamentary elections to the Constitutional Court. Previously, the representatives of the Institute Alternativa and the Center for Civil Liberties also reacted, referring to Montenegro's Constitution, according to which, as they claim, there were no conditions for calling elections at the end of August. Montenegrin President Milo Djukanovic called parliamentary and local elections for August 30 on June 20.
Read the full article here: Total Montenegro News