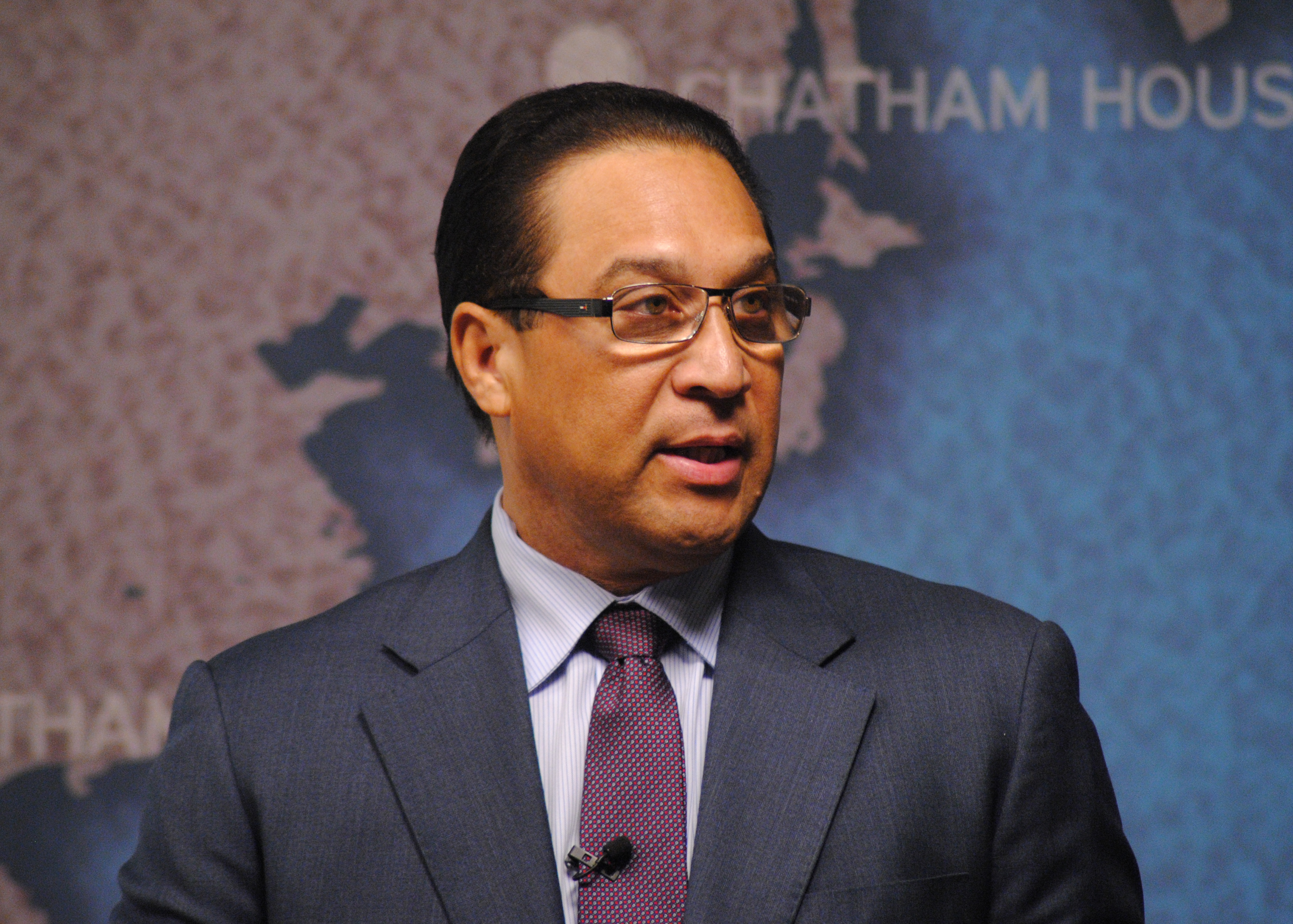 Alden McLaughlin, Premier, Cayman Islands (photo credit: Chatham House/flickr)
The official opposition is challenging government’s attempts at constitutional reform. MLA Chris Saunders (BTW) has written to the overseas territories minister in the UK, Lord Ahmad, asking him not to allow any changes to the Cayman Islands Constitution without a referendum. The opposition MLA appears to be supported by other members of the official opposition, even though one of them had been part of the delegation that went to the UK with the premier to ask for the changes.
Read the full article here: Cayman News Service