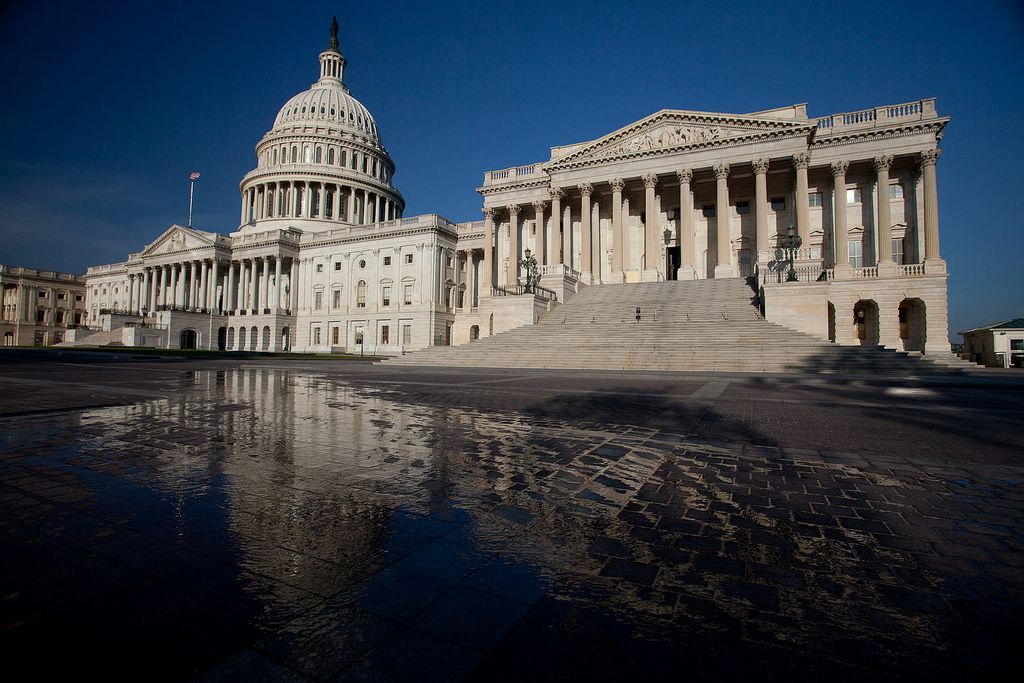 photo credit: Greg Willis/flickr
The confirmation of Brett Kavanaugh to the Supreme Court last week spurred a lively discussion about institutional design. After the vote a week ago, some noted that the 50 senators who voted to confirm represent about 45 percent of the population. A number of astute constitutional historians quickly spoke up to point out that of course that happens, because the Senate represents states and not people. If you want to see the people represented, look to the House. But of course, the fact that the Constitution does something isn’t the same as that something being good. We continue to debate the Constitution itself, and specifically the disproportional Senate. If our intuition tells us that there’s something wrong when a minority has that much power, we should pay attention. The Senate’s equal representation of states — not people — should be discussed on its merits.
Read the full article here: Vox