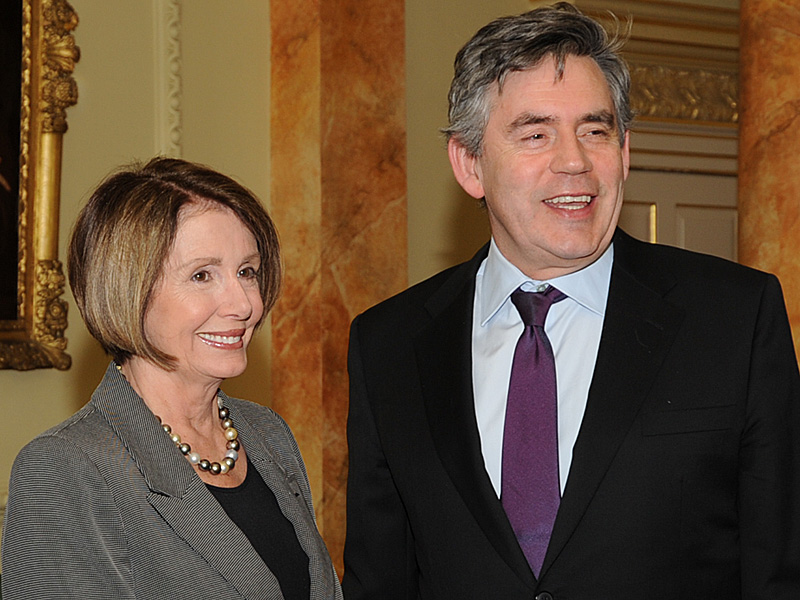 Nancy Pelosi, Speaker of the United States House of Representatives (photo credit: Downing Street/flickr)
The drone strike that killed Major General Qassem Soleimani, leader of the Quds Force of the Islamic Revolutionary Guard Corps, raises many legal issues, but one of the most significant—at least to the American constitutional order—is that President Donald Trump ordered the strike without so much as informing Democratic leadership in Congress, disregarding Congress’s essential role in initiating war. If Congress fails to respond effectively, the constitutional order will be broken beyond repair, and the president will be left with the unmitigated power to take the country to war on his own—anywhere, anytime, for any reason.
Read the full article here: The Atlantic