Op-ed: Tunisia is torn between a reading of the constitution and the death of politics 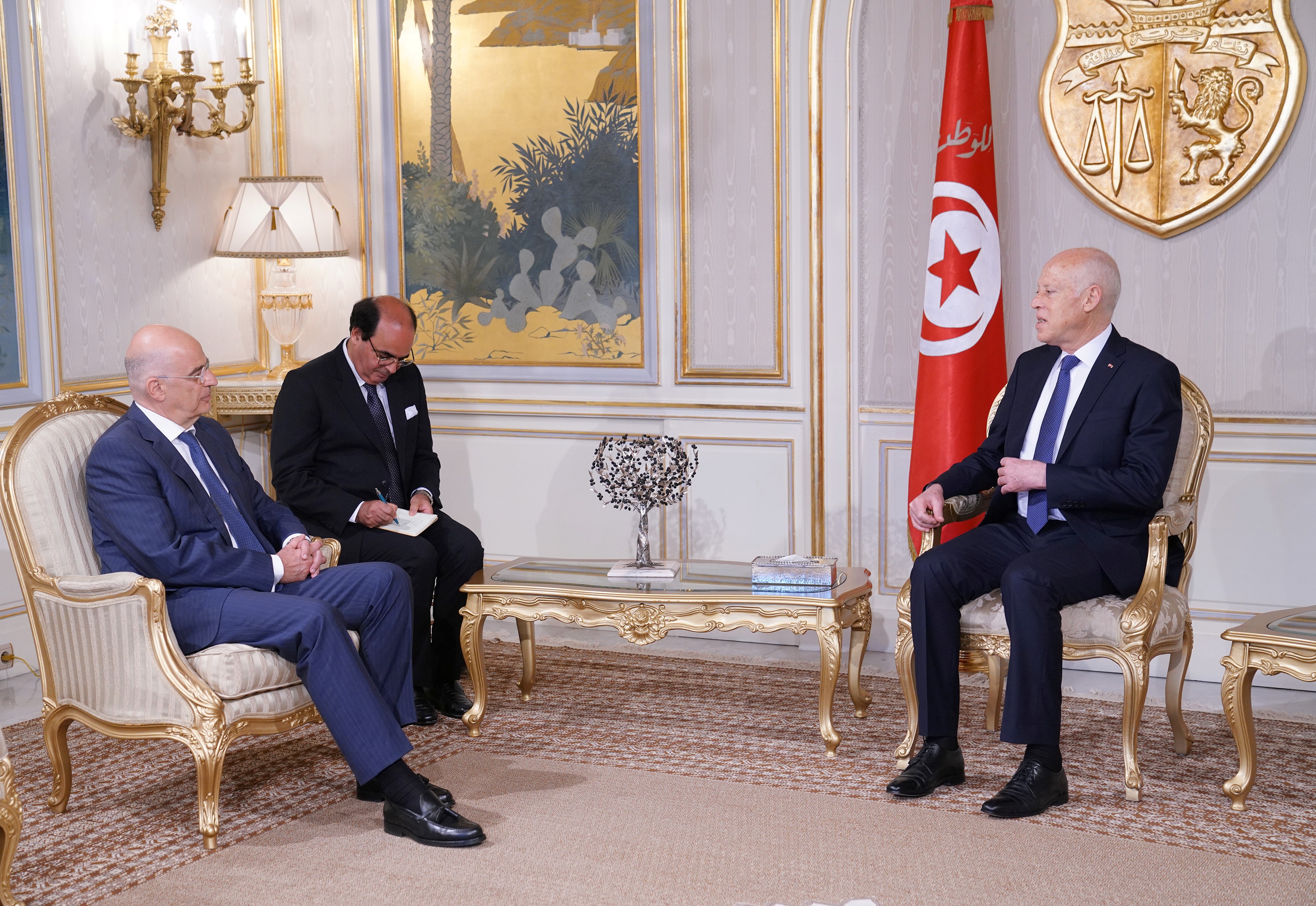 President Kais Saied of Tunisia (photo credit: Υπουργείο Εξωτερικών/flickr)
The crisis in Tunisia has taken a new turn with President Kais Saied tasking his former legal adviser and Interior Minister in the caretaker government, Hisham El-Mechishi, to form a new government following the resignation of Elyes Fakhfakh. The president used his constitutional right to choose the figure whom he deems most capable of heading the government, but he bypassed all the nominations from the parliamentary blocs, including Fadhel Abdelkefi, who was nominated by the two largest parliamentary blocs, Ennahda and the Heart of Tunisia.
Read the full article here: Middle East Monitor