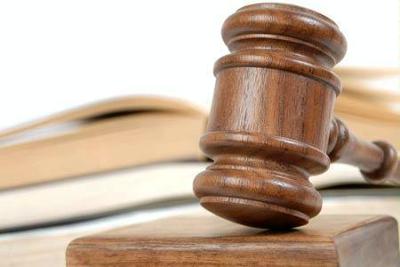 Photo credit: Times of India
<h3>We are left in the end with the collegium once again, and the only effective remedy for its&nbsp;problems is for the&nbsp;members of the collegium&nbsp;to exhibit a united front. This requires bold statesmanship on their part.</h3><div></div><p>I suggest that the recent “stand–off” on judicial appointments can be resolved as follows:</p><p>(i) By the government at the Centre informing the Chief Justice of India&nbsp;that despite its reservations, it accepts – in letter and spirit – the Supreme Court decision of October 2015, and will faithfully implement the memorandum of procedure (MoP) as suggested by the court order of December 2015;&nbsp;<span style="line-height: 20.4px;">and</span></p>
Read the full article here: The Wire