Op-ed: Reforming the UK House of Lords: A real opportunity for progress 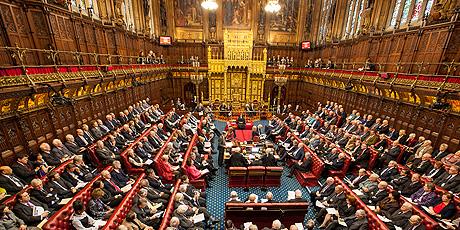 UK House of Lords (photo credit: UN Parliament)
Yesterday saw publication of the report of the Lord Speaker’s Committee on the Size of the House of Lords, which recommended moving to a chamber of no more than 600 members, appointed for 15-year terms. This follows years of controversy about the growing size of the Lords, which currently stands at over 800. Sir David Beamish, formerly the most senior official in the House of Lords, argues that the proposals offer the best opportunity for years for some small progress on the knotty issue of Lords reform.
Read the full article here: The Constitution Unit