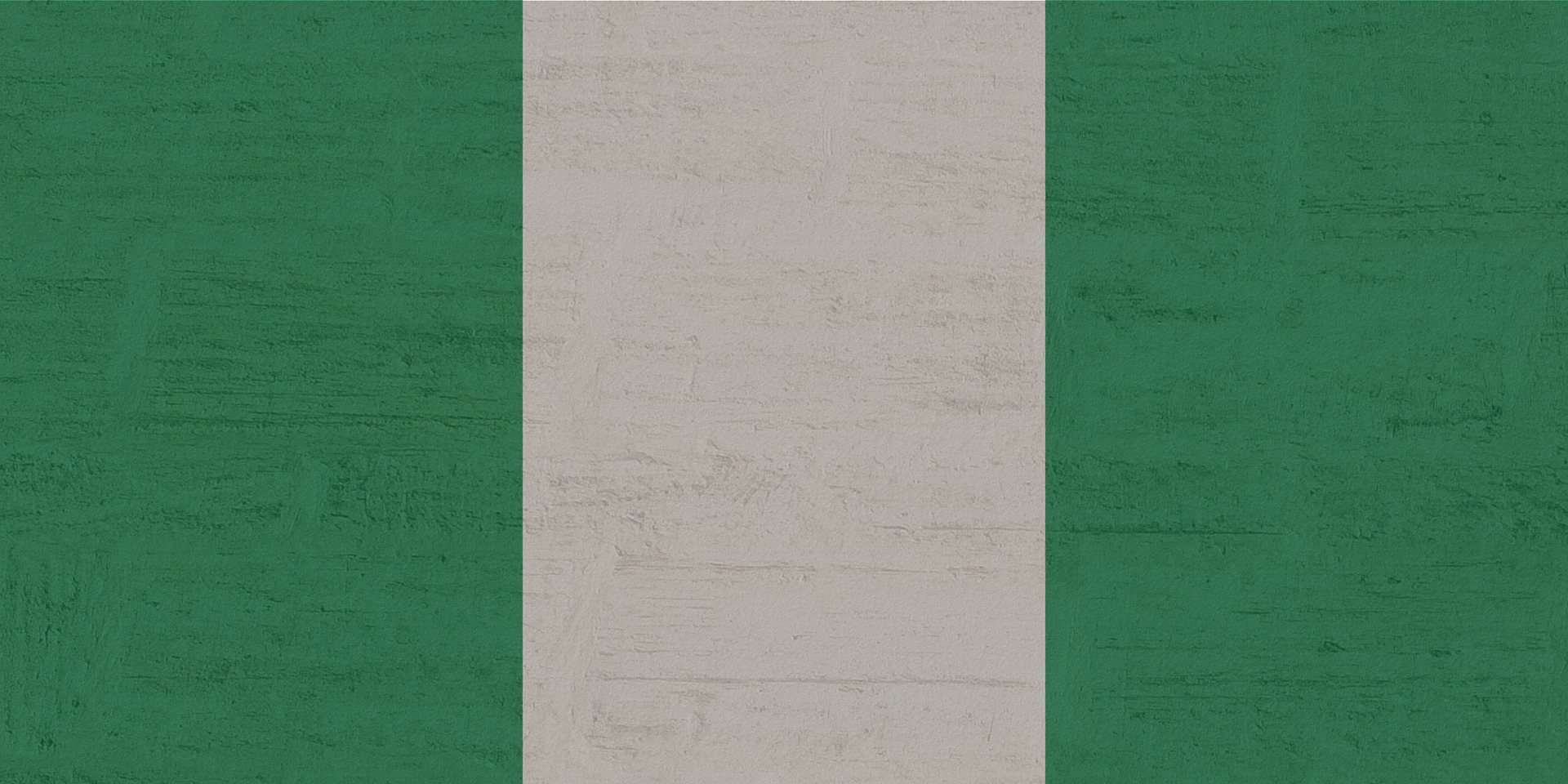 Nigerian flag (photo credit: Pixabay)
Barely four years after Nigerian lawmakers, precisely members of the 8th National Assembly backtracked on efforts to secure immunity for presiding officers of the National Assembly and their state counterparts, as a result of public outcry, the 9th National Assembly is back with a move of same purpose. This time, via a bill sponsored by the lawmaker representing Ogo-Oluwa/Surulere Federal Constituency of Oyo State in the Federal House of Representatives, Olusegun Odebunmi, titled, “Bill for an Act to Alter Section 308 of the Constitution of the Federal Republic of Nigeria, 1999 to Extend Immunity to Cover Presiding Officers of Legislative Institutions’, seeks to extend immunity to the four presiding officers of the National Assembly and those of the State Houses of Assembly.
Read the full article here: The Tide