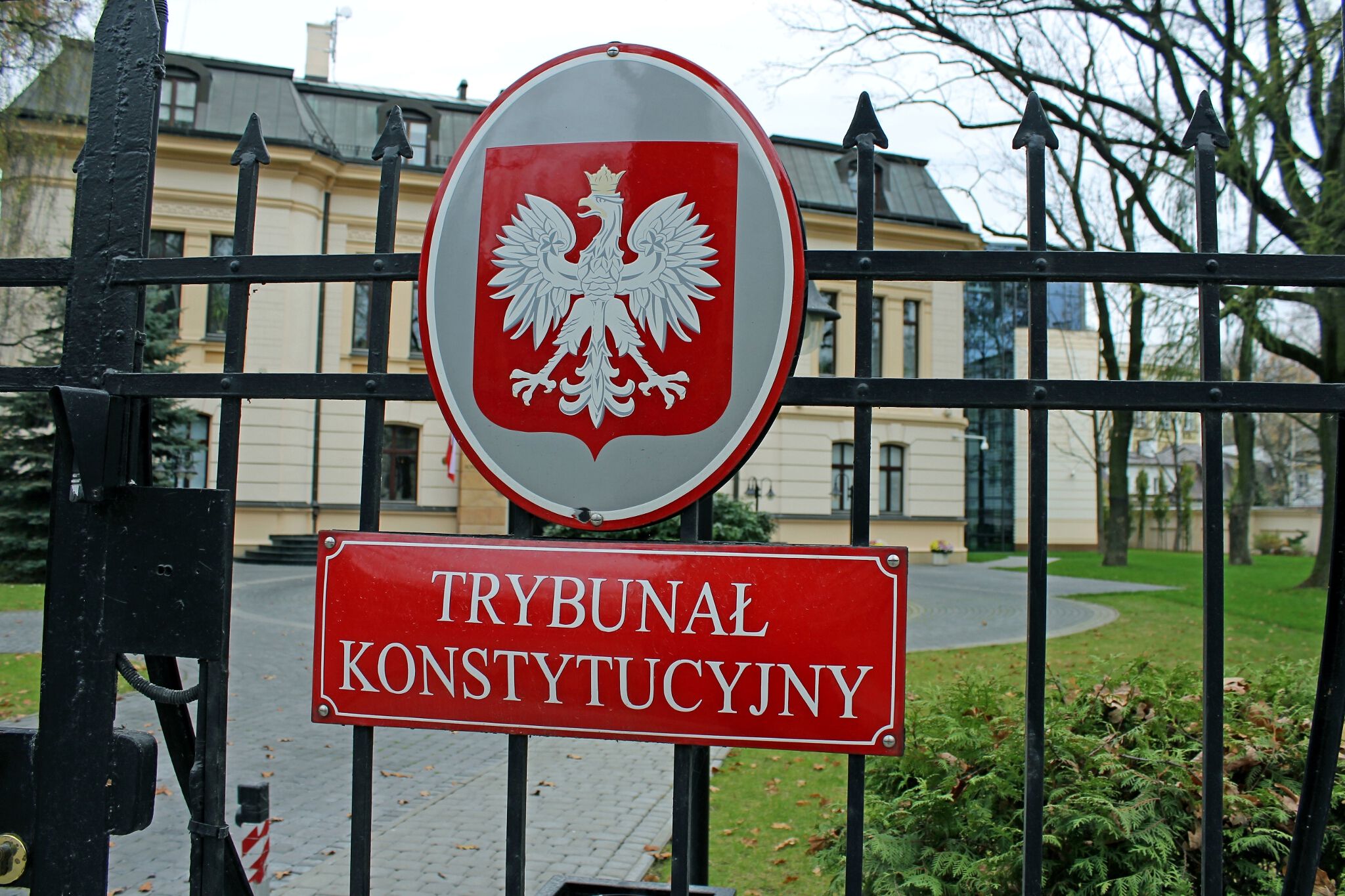 photo credit: Lukas Plewnia/flickr
Poland badly needs a way to get rid of its new “memory law” that makes it a crime for anyone anywhere in the world to ascribe Holocaust atrocities to the Polish state or nation. A solution may be emerging: Poland’s constitutional tribunal could strike down the law as a violation of freedom of expression under the country’s constitution and the European Convention on Human Rights. That result would kill two birds with one stone. It would allow the right-wing PiS (“Law and Justice”) government to save face while escaping the global criticism it’s gotten as a result of the law. At the same time, it could begin the process of rehabilitating the independence of the Polish courts, which has been badly undercut over the past two and a half years.
Read the full article here: https://www.bloomberg.com/view/articles/2018-04-04/poland-has-a-way-out-of-holo…