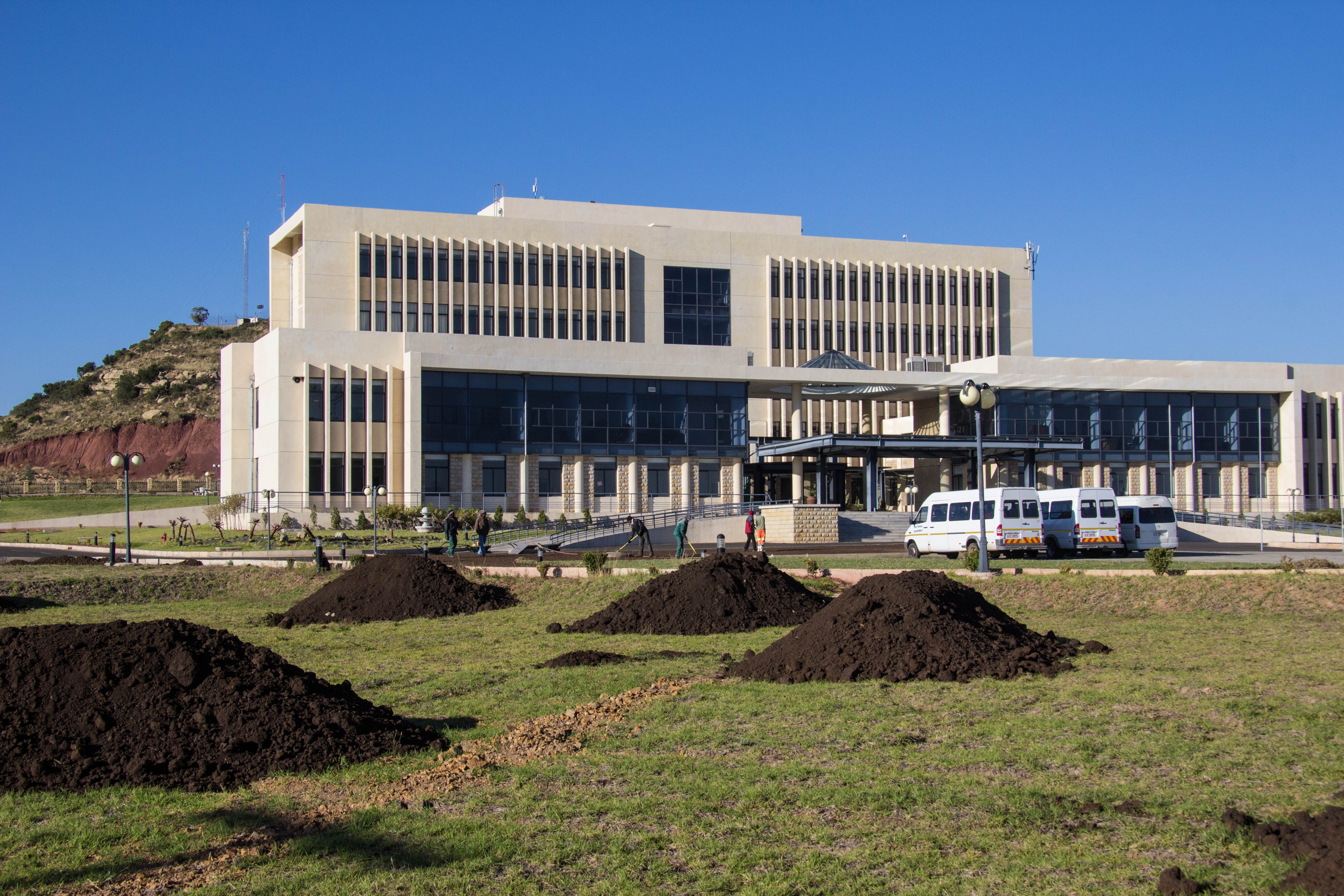 Lesotho Parliament Building (photo credit: OER Africa/flickr)
Ever since Lesotho, the mountainous southern African constitutional kingdom of about 2.2 million, attained independence from Britain in 1966, its development has been punctuated by all manner of constitutional breakdowns. These have ranged from coups, dictatorships and military rule. Among the long list of factors that account for the long-running political instability in the country, the flawed constitution ranks high.
Read the full article here: The Conversation