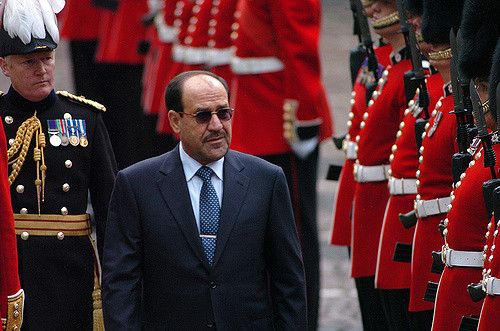 Nouri Kamil Al-Maliki (Photo credit: Flickr)
The powerful Iraqi Vice President Nouri al-Maliki, who maintains great influence among the ruling Shiite National Alliance, has told reporters that the Kurdish independence referendum needs to have a “constitutional framework” or else it will create problems for both Erbil and Baghdad. He added that if the Kurdish referendum lacks such a framework, then the Iraqi constitution may have to be amended.
Read the full article here: Rudaw