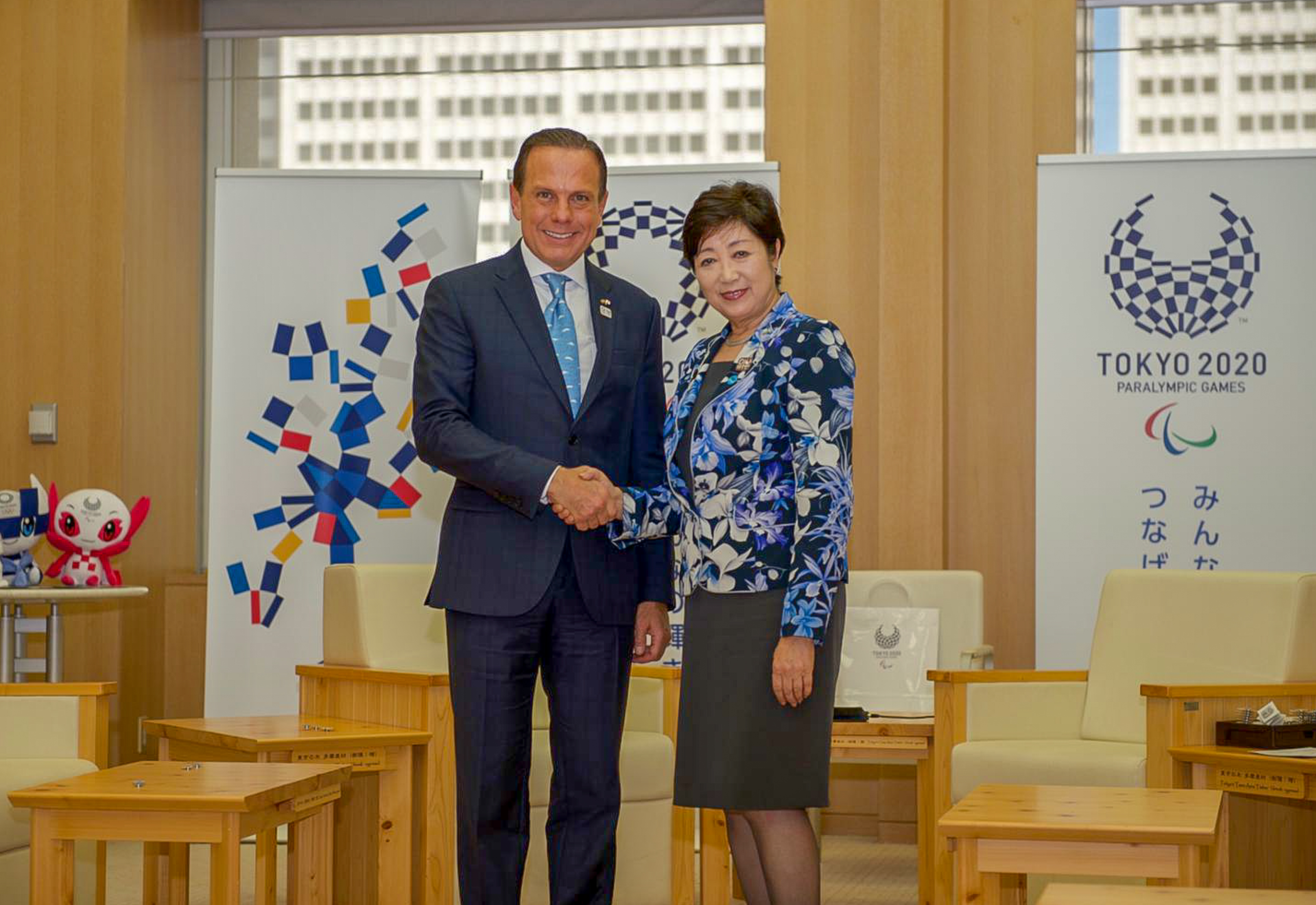 Governor of Tokyo Yuriko Koike (photo credit: Governo do Estado de São Paulo/flickr)
To mark International Women’s Day on March 8, there will be worldwide marches, parades, protests and public awareness activities on the contributions of women and the barriers and discrimination they still face. One issue of focus is the state of women in politics and government at the national and local levels. That includes Japan, where recent official efforts to boost the number of female politicians has run up against long-entrenched attitudes and practices that make that task particularly difficult.
Read the full article here: Japan Times