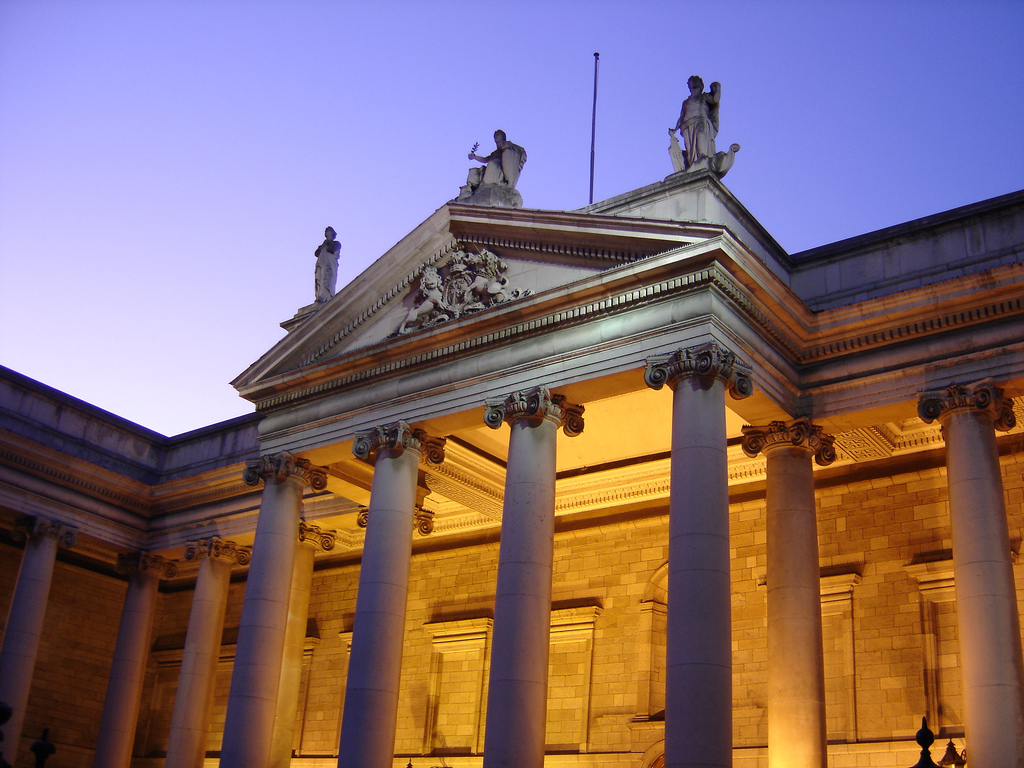 photo credit: plattbridger/flickr
Methods for fostering public deliberation on key policy decisions are increasingly prominent in the UK. Following on from last year’s Citizens’ Assembly on Brexit, organised by the Constitution Unit, the UK’s first official citizens’ assembly – on the future of social care – was commissioned by two parliamentary select committees earlier this year, and a Citizens’ Assembly for Northern Ireland is about to convene for the first time in Belfast. The recent Independent Commission on Referendums recommended that citizens’ assemblies be piloted in future referendum processes. Ireland possesses the most experience of citizens’ assemblies at the national level: the Irish Constitutional Convention of 2012–14 resulted in the 2015 referendum on same-sex marriage; and the Irish Citizens’ Assembly of 2016–18 led to this year’s referendum on abortion. Last week’s Constitution Unit seminar on Ireland’s experience of citizens’ assemblies therefore provided a valuable and timely opportunity to learn lessons. The speakers were two of Ireland’s leading experts on the subject – Professor David Farrell of University College Dublin and Dr Jane Suiter of Dublin City University. This post reflects on five key insights from their presentations.
Read the full article here: The Constitution Unit