Op-ed: As Ireland reconsiders gendered phrasing in the constitution, it should look to its history 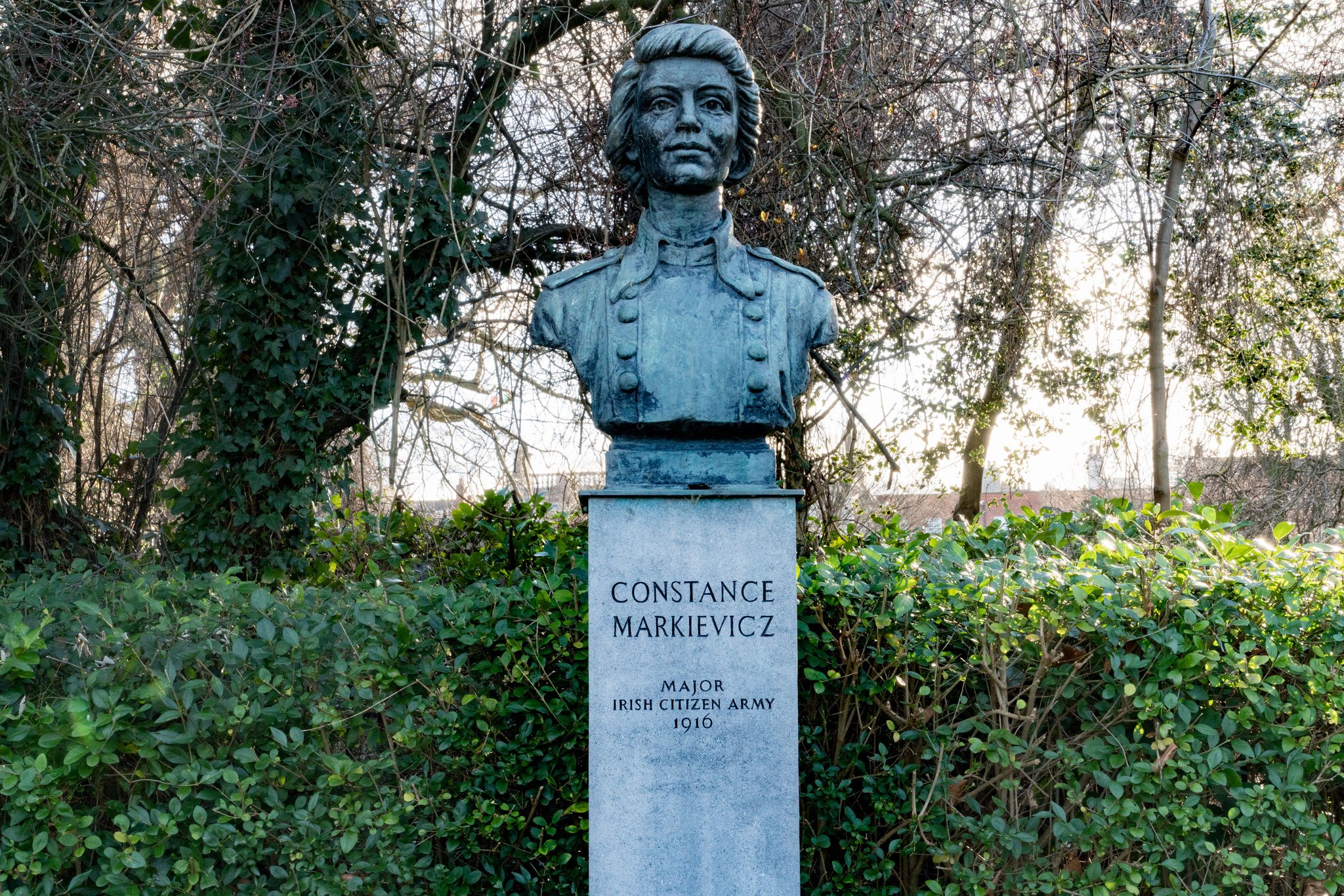 photo credit: William Murphy/flickr
Sinn Féin were arguably the biggest victors of the 1918 British general election. Their triumph included the election of Constance Markievicz, the first elected female MP. [ . . . ] De Valera wiped out the record of successes made by Markievicz in a very real way. When he oversaw the redrafting of the Constitution in 1937, women were positioned as inferior. Articles were inserted into that document declaring women’s ultimate place as being in the domestic sphere. Article 41.2.2, which still remains, includes a section declaring that “the State recognises that by her life within the home, woman gives to the State a support without which the common good cannot be achieved”. This section is only now being given consideration for replacement. Replacing this article with a gender-neutral statement would ensure that the Constitution would be more closely aligned with the values Markievicz fought hard to instil.
Read the full article here: The Irish Times