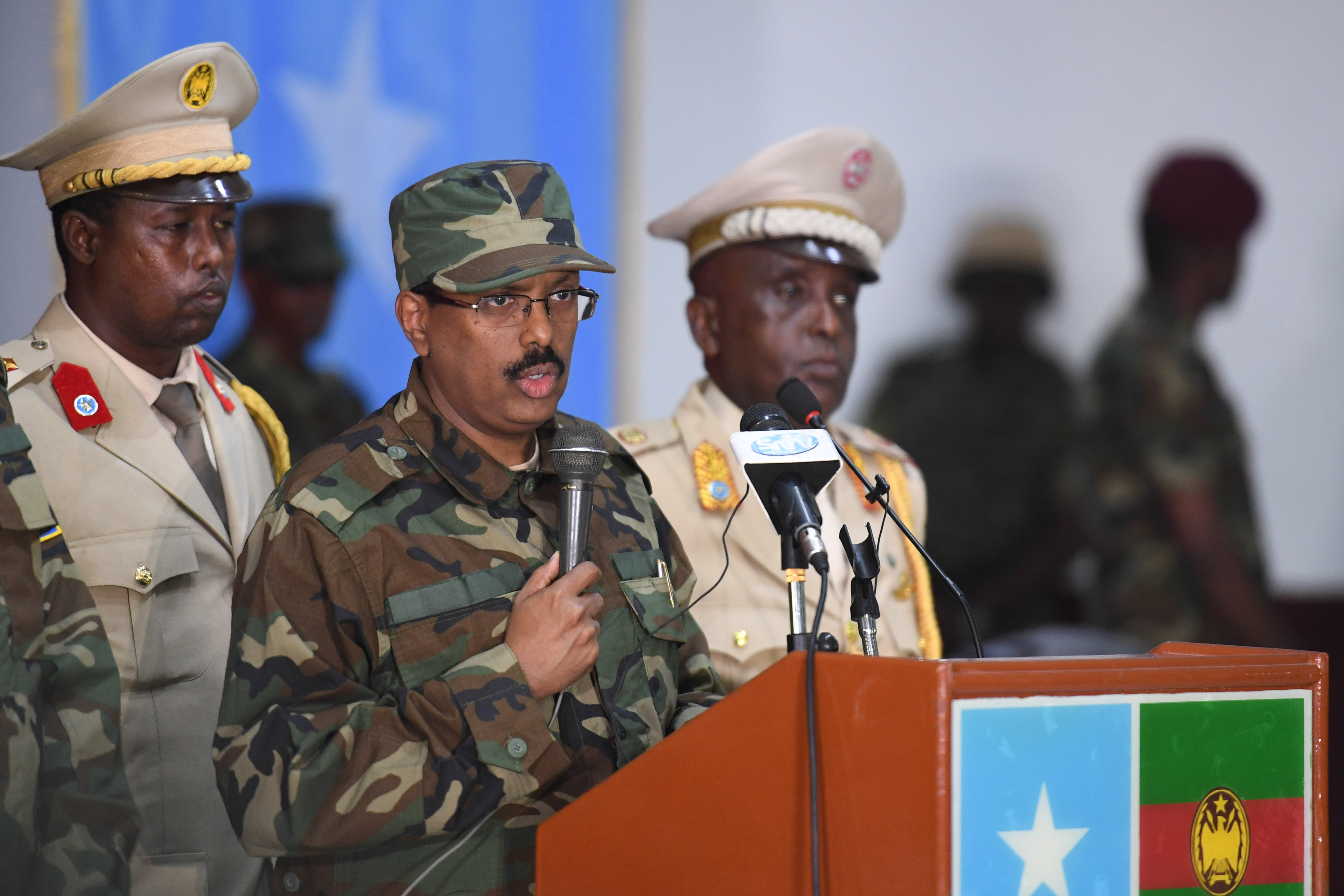 President Mohamed Abdullahi Mohamed Farmaajo (photo credit: AMISOM Public Information/flickr)
Although it has not officially kicked off, Somalia is already effectively in the thick of an election season. The current administration’s mandate will end in 2020 and President Mohamed Abdullahi Mohamed (known as “Farmaajo”) has been busy manoeuvring in order to secure a second term. As of yet, no electoral model has been agreed for 2020, but Somalia is unlikely to hold nationwide one-person-one-vote polls despite the government’s insistence and the international community’s hopes. With the Islamist militant group al-Shabaab still launching attacks and seizing towns, the security situation has not improved sufficiently since the last electoral process in 2017. Additionally, Somaliland’s self-declaration as an independent state means it will not participate in any Somalia-wide polls.
Read the full article here: African Arguments