Op-ed: Contrasting constitutional reform in the Philippines and South Korea 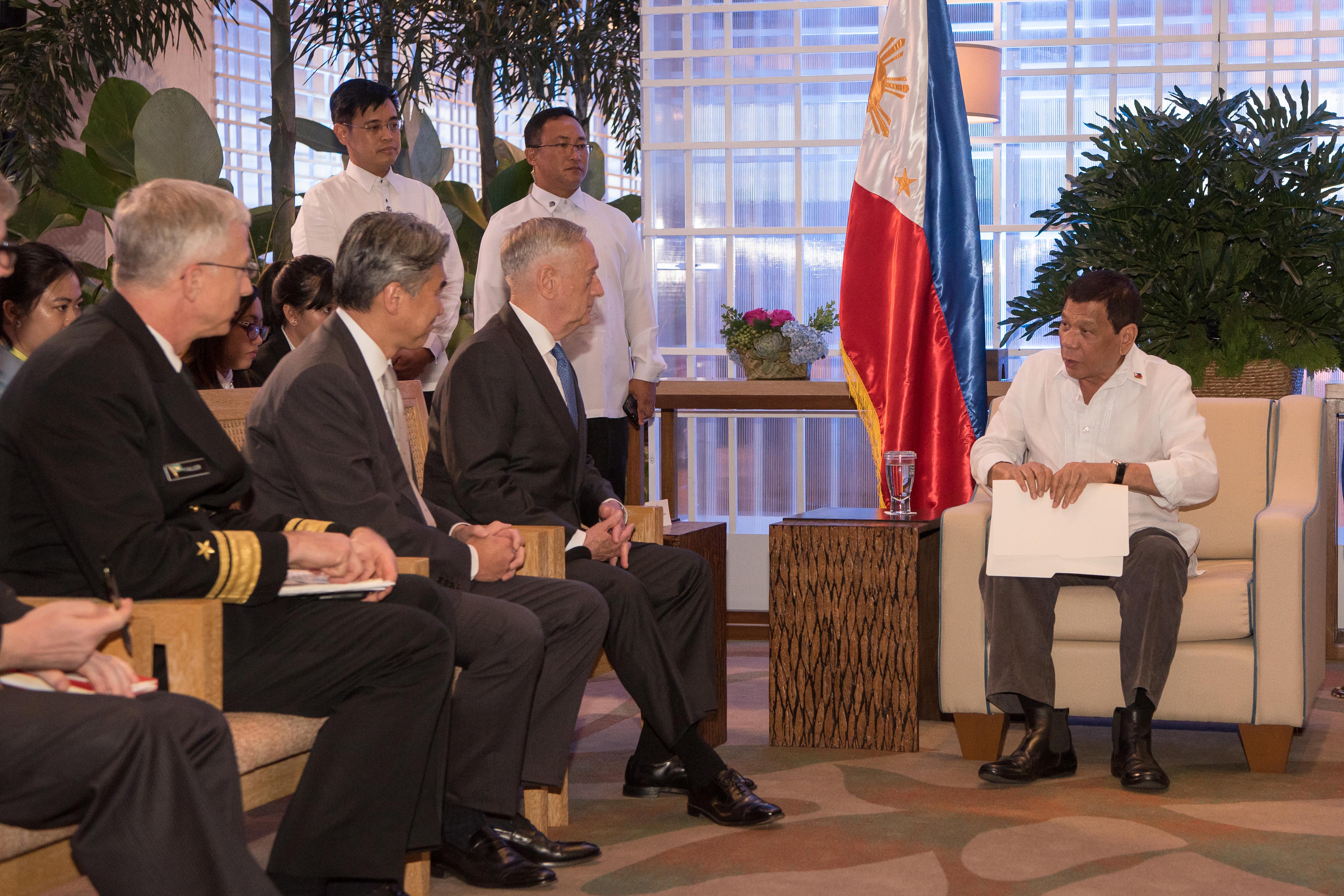 photo credit: U.S. Pacific Command/flickr
From the early 1970s to the mid-1980s, both the Philippines and South Korea were ruled by brutal authoritarian regimes. Filipinos ousted the dictator Ferdinand Marcos through people power in February 1986, which coincidentally was the watershed event that inspired South Koreans to remove their own despotic leader, Chun Doo-hwan. After those terrible years of political repression, both countries have since focused on strengthening the state by consolidating democratic rule. Both nations revised their respective martial law constitutions in 1987, establishing a political framework founded on the rule of law, respect for fundamental rights and freedoms, and significant restraints on government. Thirty-one years on, both nations are once again undertaking constitutional reform.
Read the full article here: http://www.eastasiaforum.org/2018/04/24/contrasting-constitutional-reform-in-th…