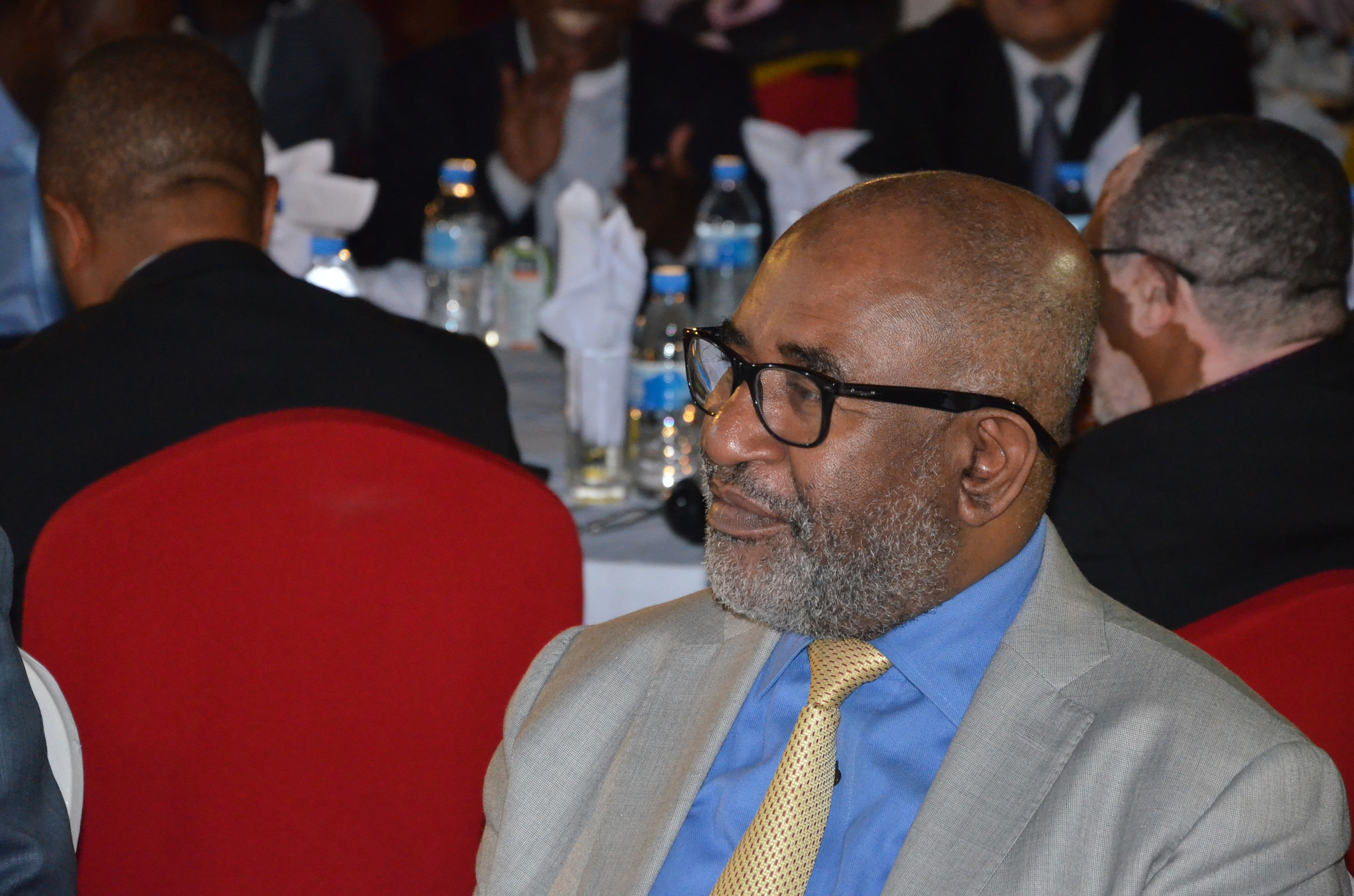 photo credit: Didier H./flickr
The Comoros is currently facing its most intense political crisis, after 15 years of relative stability and peace. Despite an intervention and issue of recommended measures by the African Union High Representative, Ramtane Lamamra, who in September visited the tri-island state in an attempt to motivate talks between the government and members of the opposition, dialogue has collapsed, leaving the opposition Juwa Party concerned that a platform for dictatorship exists. Under threat is the constitution of the State given the suspension of the Constitutional Court in April by President Azali Assoumani, on the grounds that it was incompetent. On 30 July, a country-wide referendum was held to change the constitution that rotates the Presidency every five years between the archipelago’s three main islands; Ngazidja, Ndzouani, and Mwali (formerly known as Grande Comore, Anjouan and Mohéli). [ . . . ] Under this veneer of democracy, the constitutional change will allow Colonel Assoumani to run two extra terms without rotation. It also abolishes the three positions of Vice-President, and all powers of the constitutional court are now diverted to the Supreme Court.
Read the full article here: IOL