Op-ed: Clarifying the role of vice president in Malawi 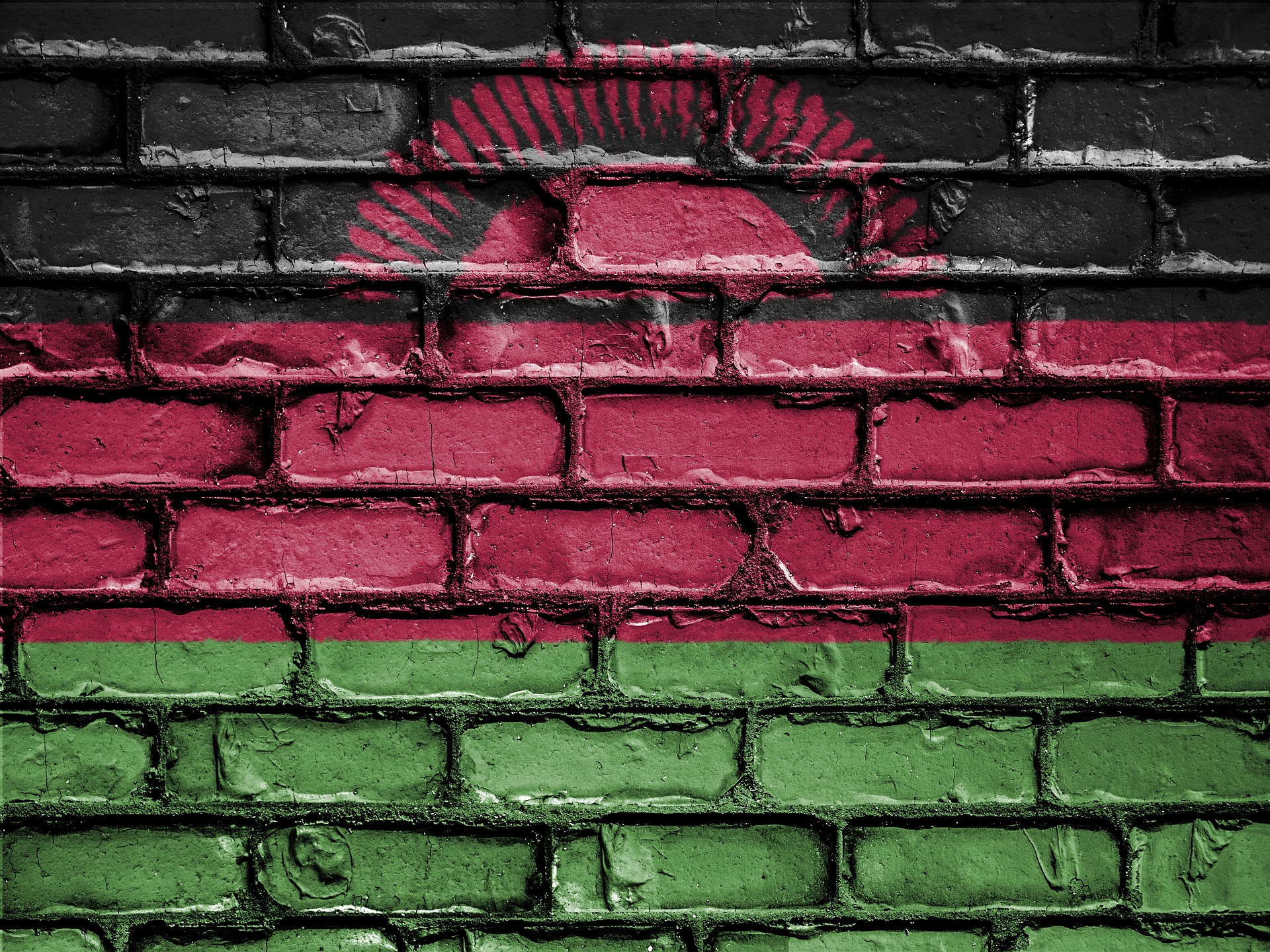 photo credit: pixabay
In order for anyone interested in Malawi to understand the peculiarities of the Malawian ice presidency, one had to consider the circumstances that brought the office into being. Back in 1994 when the country was transitioning from a single party dictatorial regime to a multi party democracy, changes in the constitution were required. One of these was to provide for the country to have a vice presidency as none had existed during the one party regime. Unfortunately, those charged with reviewing and revising the constitution were the very people who were interested in the politics of the country, with most of them even harbouring presidential ambitions. This conflict of interest, considered minor at the time, produced an impotent vice presidency that is simply present as a figurehead, with no power, no government portfolio and noinfluence of any kind. Those writing the position into the constitution, looking ahead to the possibility that they may become the next president, considered the idea of sharing real executive power between the president and the vice president to be undesirable. The gravity of this mistake was evident from the first presidency of the multiparty era. Baikili Muluzi soon fell out with his vice president and all relationships between presidents and vice presidents in Malawi have consistently followed the trend.
Read the full article here: Nyasa Times