Op-ed: Britain is on the verge of a constitutional crisis 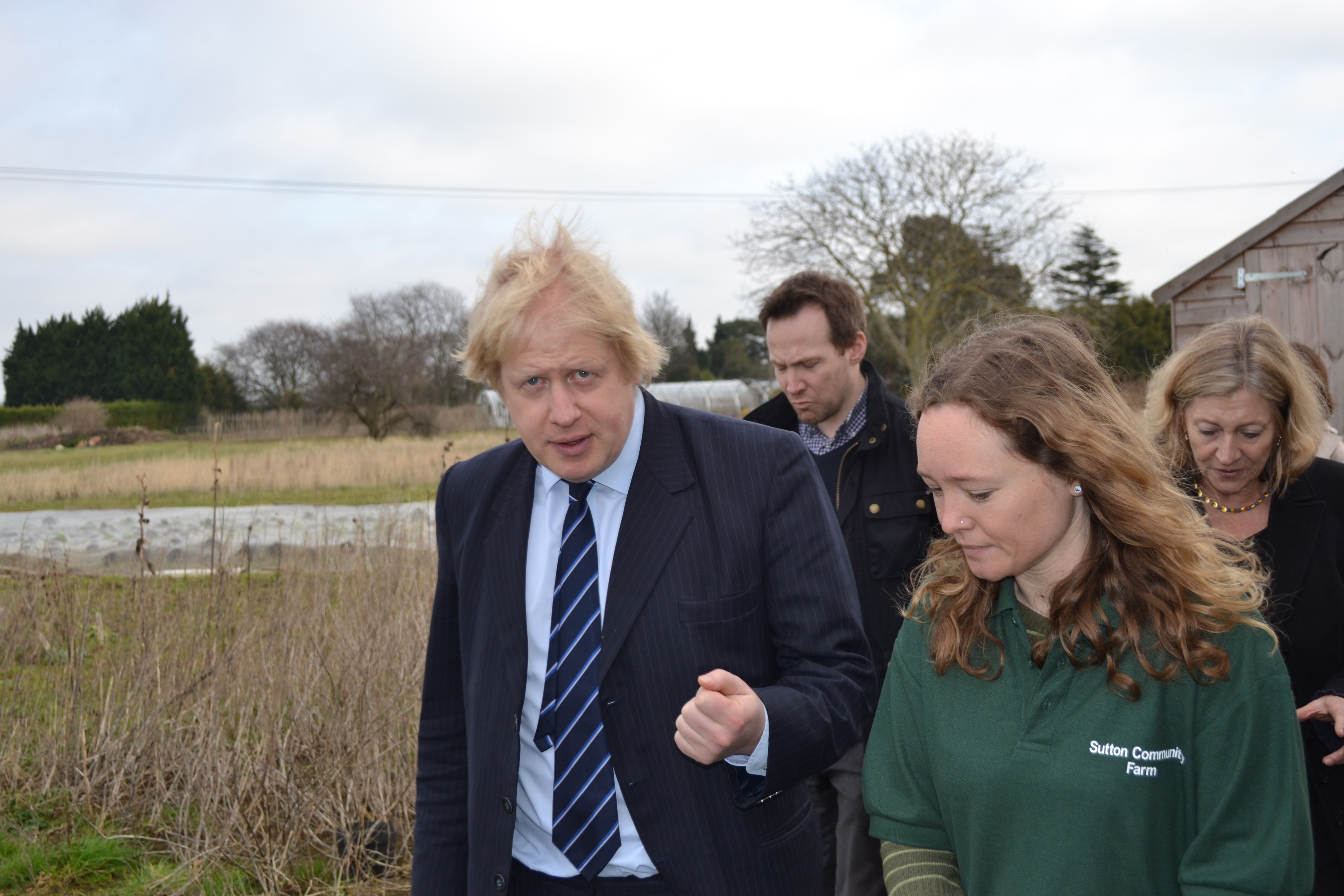 British Prime Minister Boris Johnson (photo credit: Surrey County Council News/flickr)
British Prime Minister Boris Johnson lost his majority in the House of Commons on Tuesday with the defection of a Conservative member of Parliament to the opposition Liberal Democrats. That sets up an unpredictable chain of events that could derail Johnson’s promised Brexit strategy and throw the nation into a serious constitutional crisis. Johnson’s loss of his majority almost surely means that his government will lose the vote scheduled for Tuesday evening on a bill designed to prevent a so-called no-deal Brexit. Since Johnson has stated he will not accept that bill if passed, this forces the opposition’s hand. It has two likely options: Sack him and replace him, or vote in favor of new elections in mid-October.
Read the full article here: Washington Post