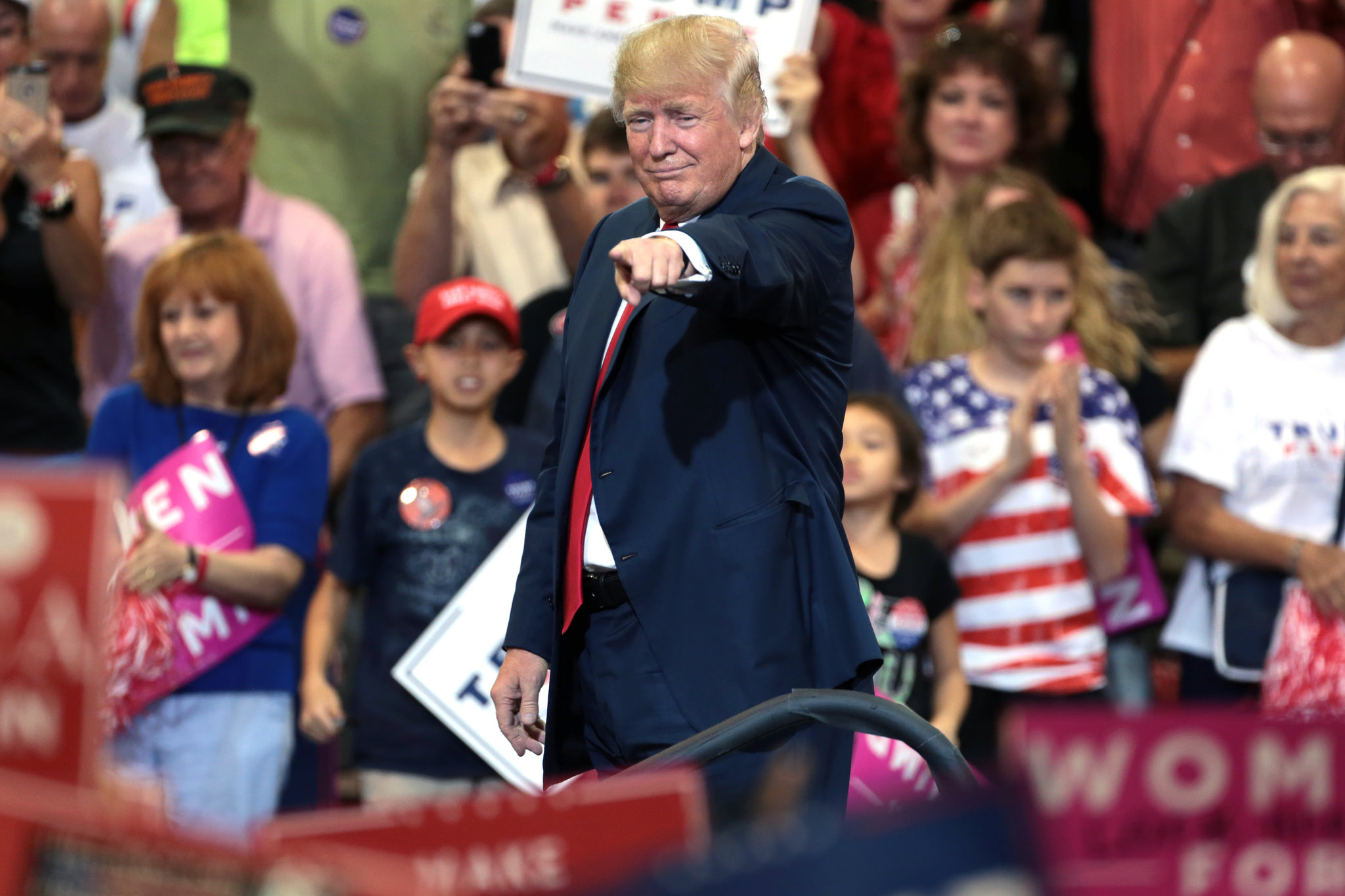 photo credit: Gage Skidmore/flickr
Much of the commentary about Mr. Whitaker’s appointment has focused on all sorts of technical points about the Vacancies Reform Act and Justice Department succession statutes. But the flaw in the appointment of Mr. Whitaker, who was Mr. Sessions’s chief of staff at the Justice Department, runs much deeper. It defies one of the explicit checks and balances set out in the Constitution, a provision designed to protect us all against the centralization of government power. [ . . . ] Mr. Whitaker has not been named to some junior post one or two levels below the Justice Department’s top job. He has now been vested with the law enforcement authority of the entire United States government, including the power to supervise Senate-confirmed officials like the deputy attorney general, the solicitor general and all United States attorneys. We cannot tolerate such an evasion of the Constitution’s very explicit, textually precise design. Senate confirmation exists for a simple, and good, reason. Constitutionally, Matthew Whitaker is a nobody. His job as Mr. Sessions’s chief of staff did not require Senate confirmation. (Yes, he was confirmed as a federal prosecutor in Iowa, in 2004, but Mr. Trump can’t cut and paste that old, lapsed confirmation to today.) For the president to install Mr. Whitaker as our chief law enforcement officer is to betray the entire structure of our charter document.
Read the full article here: New York Times