Op-ed: To achieve stability, Bangladesh needs all parties to participate in upcoming election 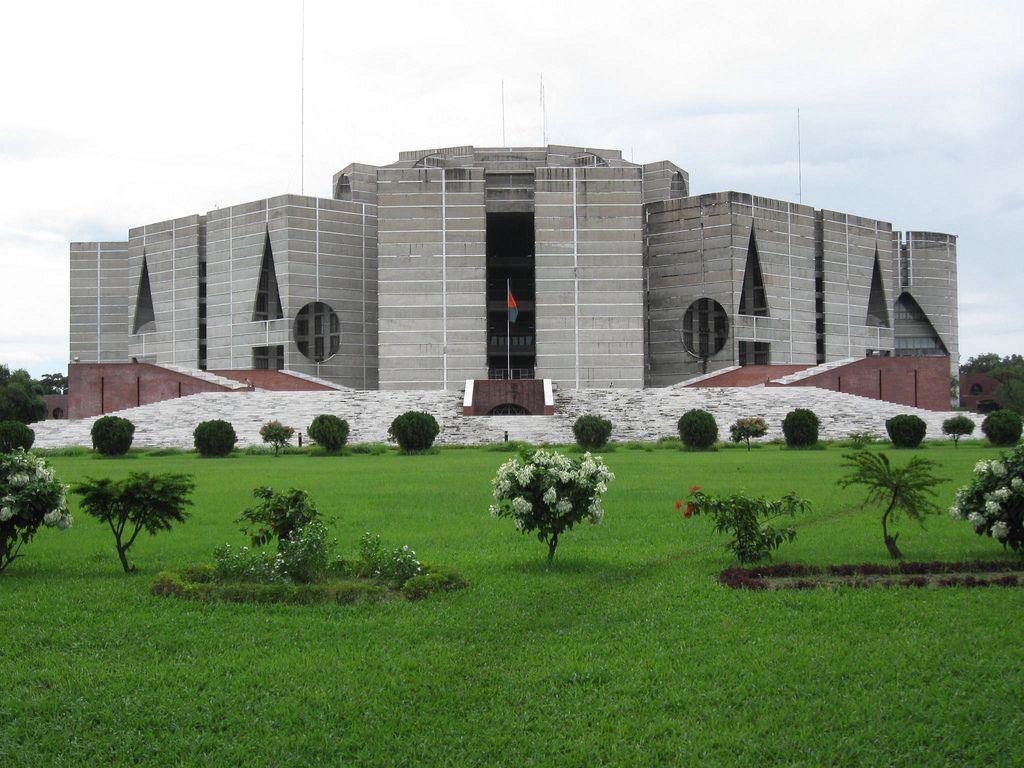 photo credit: Joe Coyle/flickr
Since independence in 1971, Bangladesh holds elections regularly, but it is suffering from corruption, lack of press freedom, enforced disappearances, violent protests, military rule, elected dictatorships, poorly working checks and balances, and many opposition boycotts. Some experts say whether this country is moving towards the similar path of some of the sub-Sahara countries’ model of elections – by influencing and maneuvering systems and subsystems of the state to win the elections? The upcoming general elections seem to be a challenge for the long-term stability of Bangladesh and year 2018 has been a very crucial year as a lot of debate and discussion is going on concerning the upcoming national elections. BNP who boycotted the 2014 general election has shown interest to participate in forthcoming general election even after barring Khaleda Zia to contest in the election. Political parties must have the political will to give a stable election system. A middle way for fair and free election, acceptable to all parties must be sorted out to save the country from being more violent and extremist expansions.
Read the full article here: Eurasia Review