Op-ed: Abbreviated meeting of Malaysian parliament does not allow it to perform constitutional duties 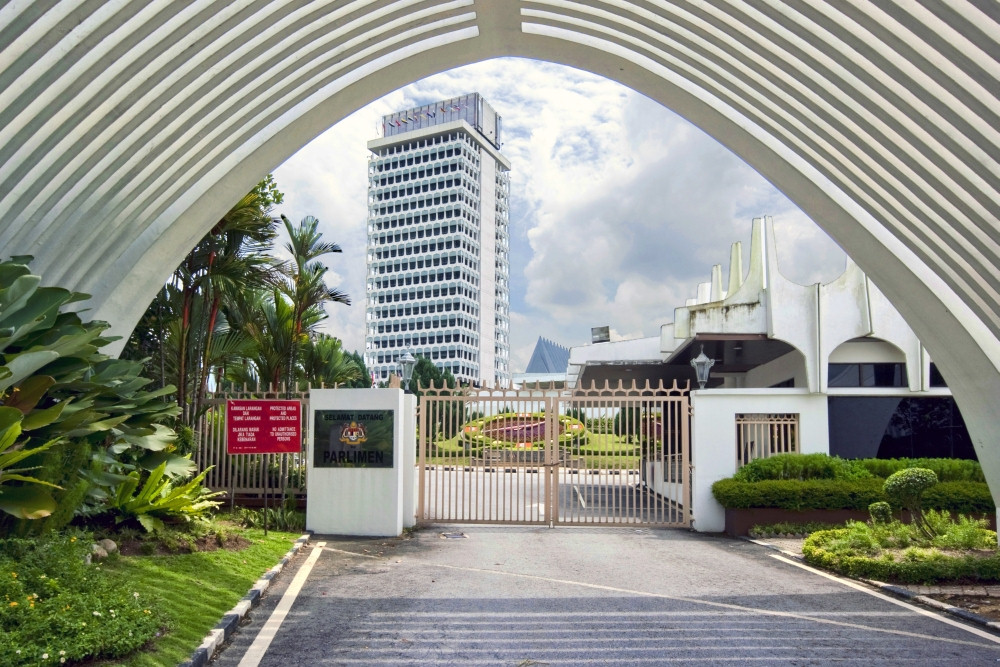 Parliament of Malaysia (photo credit: Wojtek Gurak/flickr)
The Constitution requires Parliament to be summoned from time to time and in any event within six months of the last sitting. This strikes a balance between allowing the government to do things, and holding them to account – so that the people’s representatives can scrutinise government actions, ask questions, propose alternatives and force them to reveal information and justify their actions. This will inspire public confidence in any measures taken by the government. Summoning Parliament just to allow for its opening by the King without more, hence subverts this critical parliamentary role. It fulfils the letter but not the substance of the constitutional requirement. Its validity is clearly questionable.
Read the full article here: Aliran