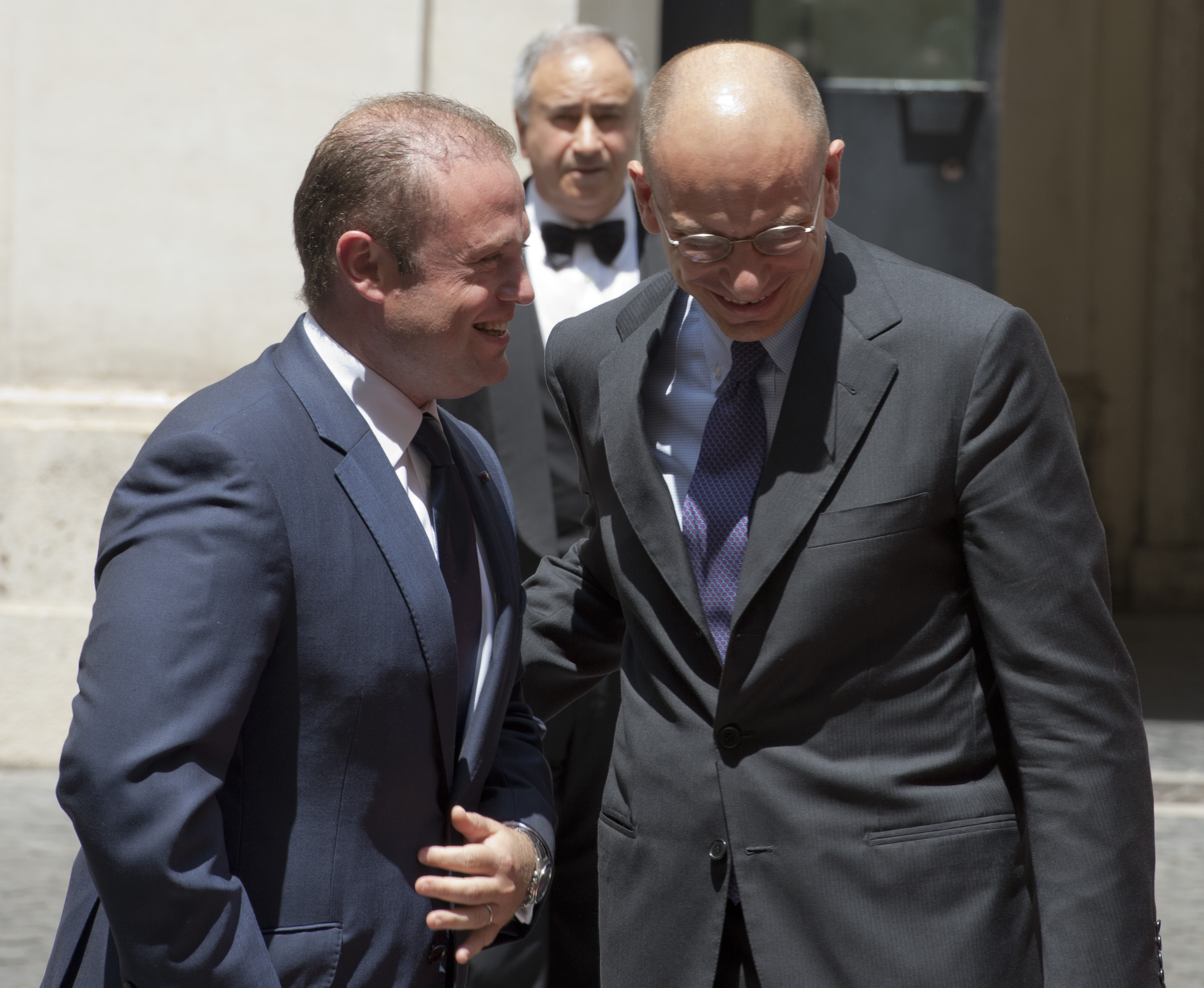 Prime Minister of Malta, Joseph Muscat (photo credit: Palazzo Chigi/flickr)
The Constitutional Court has dismissed a request for an interim measure made by civil society group Repubblika in a case challenging the current system of judicial appointments. Earlier this year, the group had filed a court case against the prime minister and the justice minister, seeking to nullify judicial appointments made before the government implemented the recommendations by the Venice Commission on the rule of law and the independence of the judiciary.
Read the full article here: Malta Today