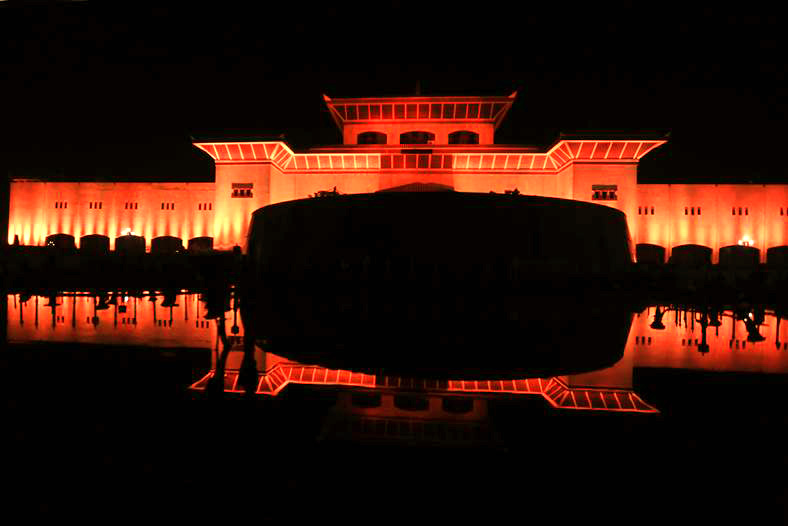 Nepalese parliament building (photo credit: UN Women/flickr)
The Lower House of Nepal's Parliament has been postponed for the third time in the latest winter session over the post of speaker. Parliament Secretariat on Sunday announced adjournment of Parliamentary meeting till 1 PM of January 20 citing a special reason. Post of House Speaker of Nepal's Lower House has remained vacant after Krishna Bahadur Mahara stepped down on October 2, 2019, following an allegation of sexual harassment.
Read the full article here: New Kerala