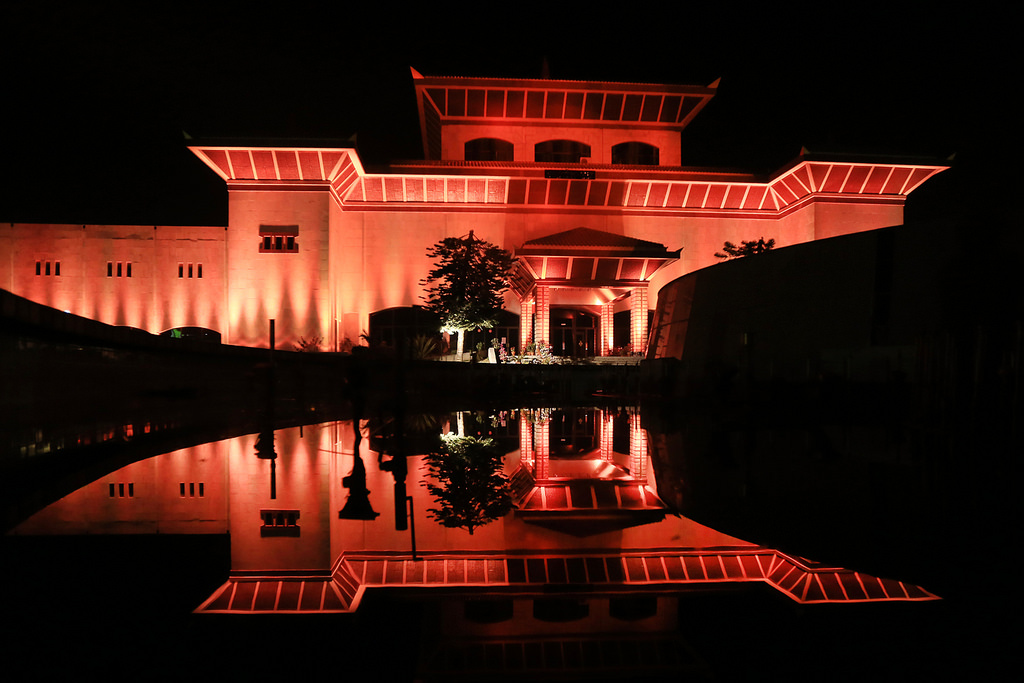 photo credit: UN Women Asia and the Pacific/flickr
Fed up with the government’s continued reluctance to address its concerns including amendment to the constitution, leaders of the Rastriya Janata Party-Nepal have warned the KP Oli administration of launching a struggle as part of preparations for the party’s first general convention. The third largest party in the federal parliament led a Madhes movement in 2015 in which dozens of people were killed in violent clashes with security forces. The party has been pressing for constitutional amendments to remove “discriminatory provisions against Madhes”. Both the RJP-Nepal and the ruling Sanghiya Samajbadi Forum-Nepal want the provincial boundaries redrawn as one of their major demands. The SSF-N joined the government in June after the top two leaders of the ruling Nepal Communist Party (NCP) signed an agreement with the party promising constitutional amendments. This gave the KP Sharma Oli-led government a two-thirds majority necessary for amending the constitution. However, the government has made no serious effort to revise the constitution while SSF-Nepal Chairman Upendra Yadav, who is now a deputy prime minister, is also not so vocal about its demands.
Read the full article here: Kathmandu Post