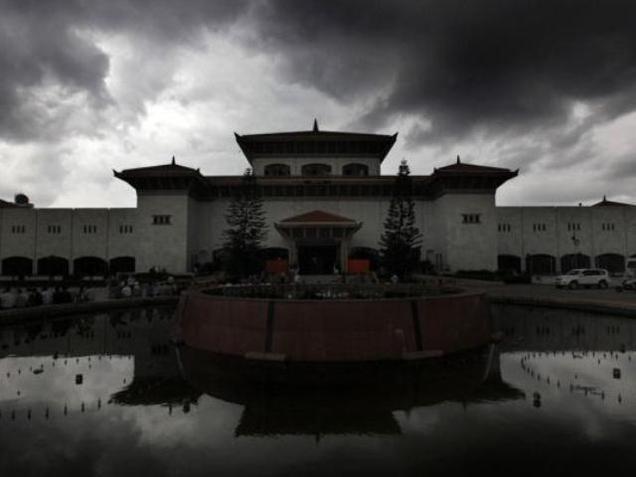 Nepal parties reach agreement on new Constitution?
<p class="body">The four major political parties of Nepal on Monday agreed in principle to having a federal structure with eight Provinces under a new Constitution for the Himalayan nation.</p><p class="body">After reaching a decision in this regard earlier in the day, the four major political parties in Nepal — the Nepali Congress, Communist Party of Nepal (Unified Marxist-Leninist), United Communist Party of Nepal (Maoist) and the Terai-based Madhesi Front — were scheduled to formalise the understanding in the evening at the Prime Minister’s Office, a leader who attended the morning meeting said.</p><p class="body">Top leaders of the four parties met at Prime Minister Sushil Koirala’s official Baluwatar residence on Monday morning.</p>
Read the full article here: The Hindu