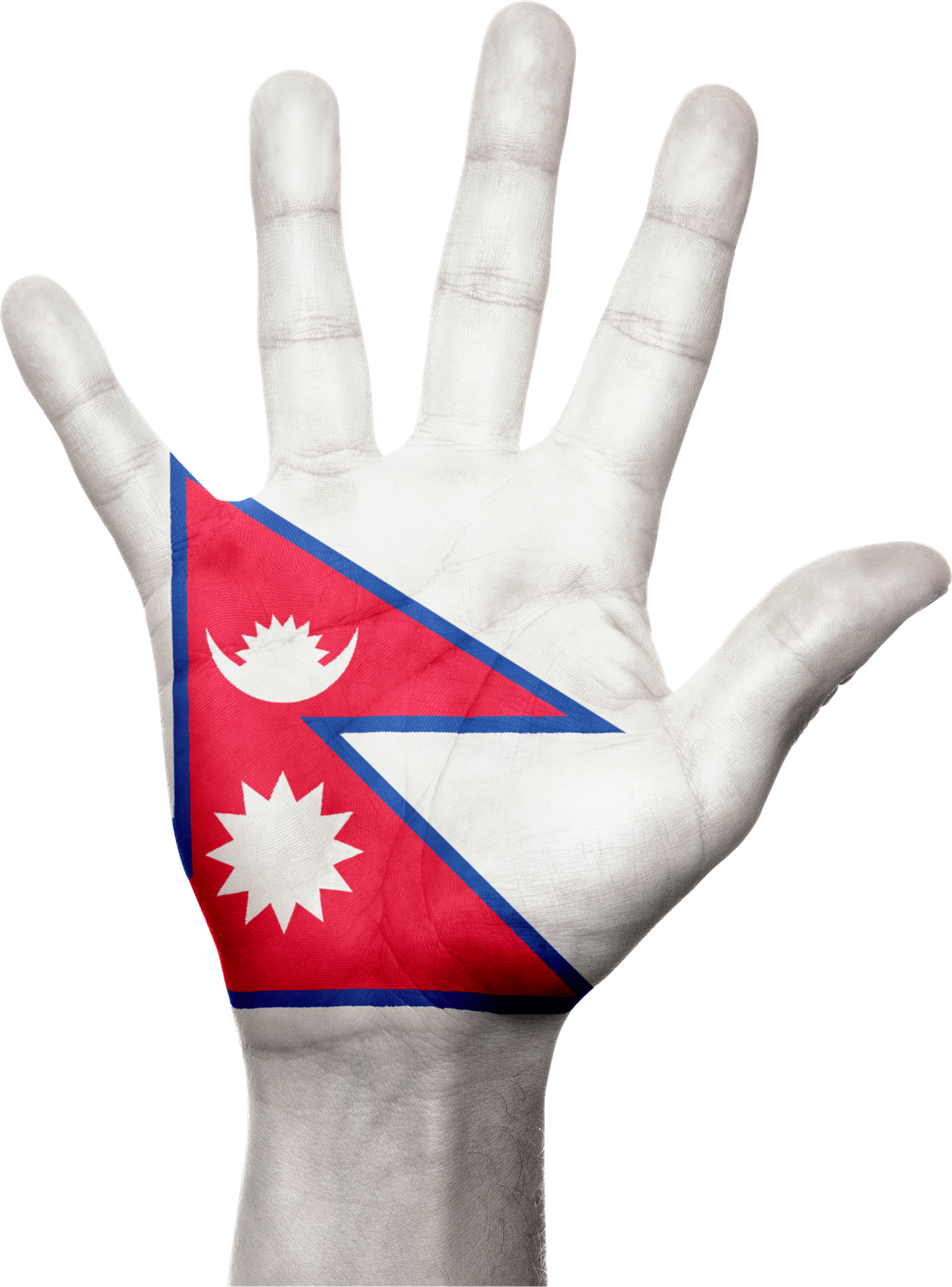 Nepal fails to pass constitution amendment
Nepal’s parliament failed on Monday to pass a controversial amendment to the constitution after it was blocked by the main opposition party, amid deep political divisions ahead of key polls later this year. The government did not get the two-thirds majority to pass the bill that has been the centre of contentious political debate and party horsetrading for nearly two years.
Read the full article here: Malaysia Updates