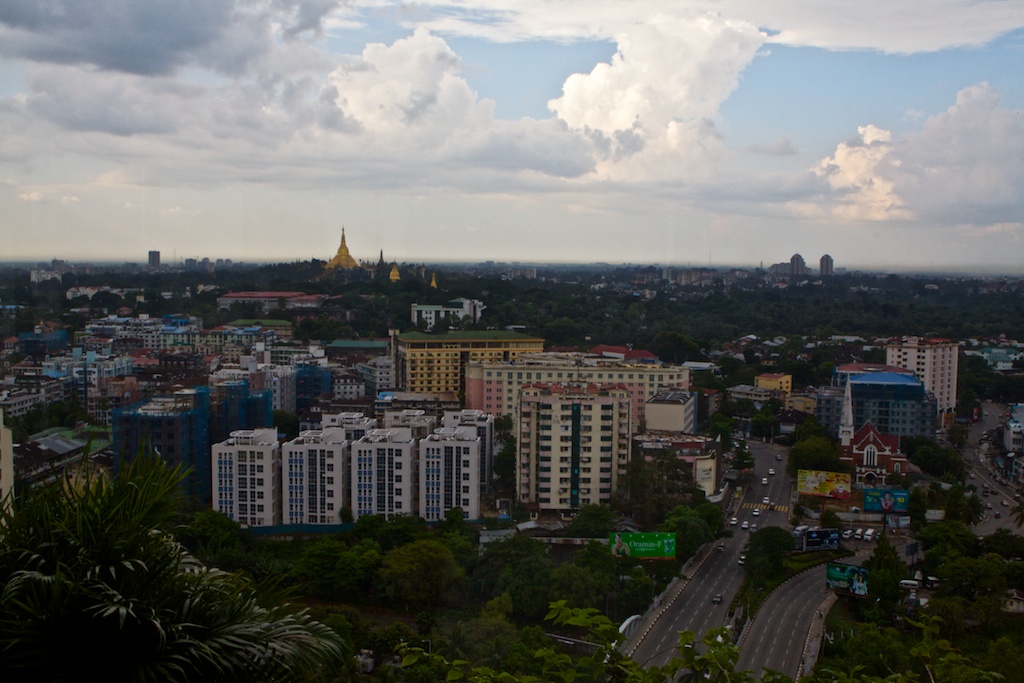 Yangon, Myanmar (photo credit: Alexis/flickr)
Myanmar’s parliamentary committee tasked with proposing changes to the 2008 Constitution has finished drafting two amendment bills. Nearly 30 members from the National League for Democracy (NLD) and various ethnic parties on the committee approved the amendment bills on Monday. But all military representatives on the committee were absent from the meeting, said the committee’s secretary U Myat Nyana Soe, an Upper House lawmaker from the NLD.
Read the full article here: The Irrawaddy